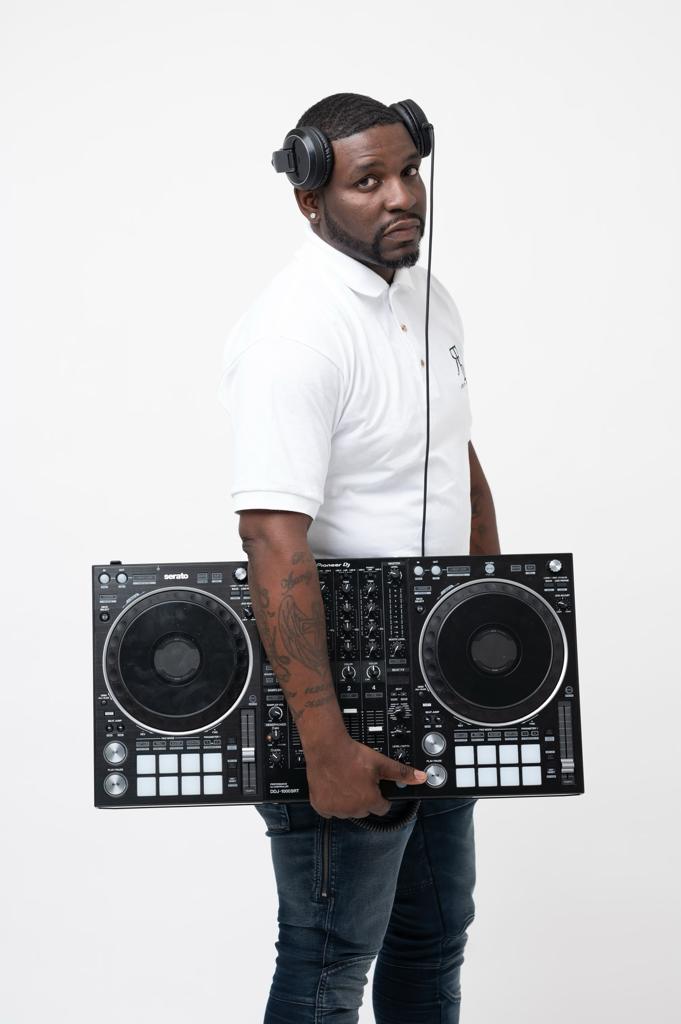 Despite the name DJ “Rookie”, he in fact is no rookie. Rookie’s love and interest in music was deep rooted. His love for playing music started in 2005 when he officially decided he wanted to be the person responsible for making people enjoy the music being played. In the early years of his career, Rookie learned how to “select” while he was a member of NY’s Stainless Sound alongside Mention Kid & Kevin Evil. In 2006 Rookie decided to join the service and would take a hiatus from playing music for live crowds. While in the service, Rookie continued to hone his skills as a DJ and created a few mixtapes while on deployment overseas in Japan. During the Twitter days, Rookie would promote his mixes on twitter to his followers. This was a key strategy in Rookie becoming a somewhat known DJ in his locale of the Bronx, NY. In 2010, Rookie completed his time in the US Marine Corps and returned home to NY. In 2010, Rookie, his cousin Izzo and friend from high school Talented formed Reserved For Bosses DJs better known as RFB DJs. Since the start of RFB DJs, the group has traveled locally and internationally to deliver music to the masses. During this time Rookie has been a DJ on a number of radio stations starting with Real Deal FM in NY, then returning to NJ’s Roadblock Radio. During the beginning of the pandemic he even started an internet radio station Pandemic Radio. Now fast-forward to 2022, Rookie has brought his talents over to join the JahKno Radio family. Rookie describes his style of juggling as “holding a vibes while telling a story”.