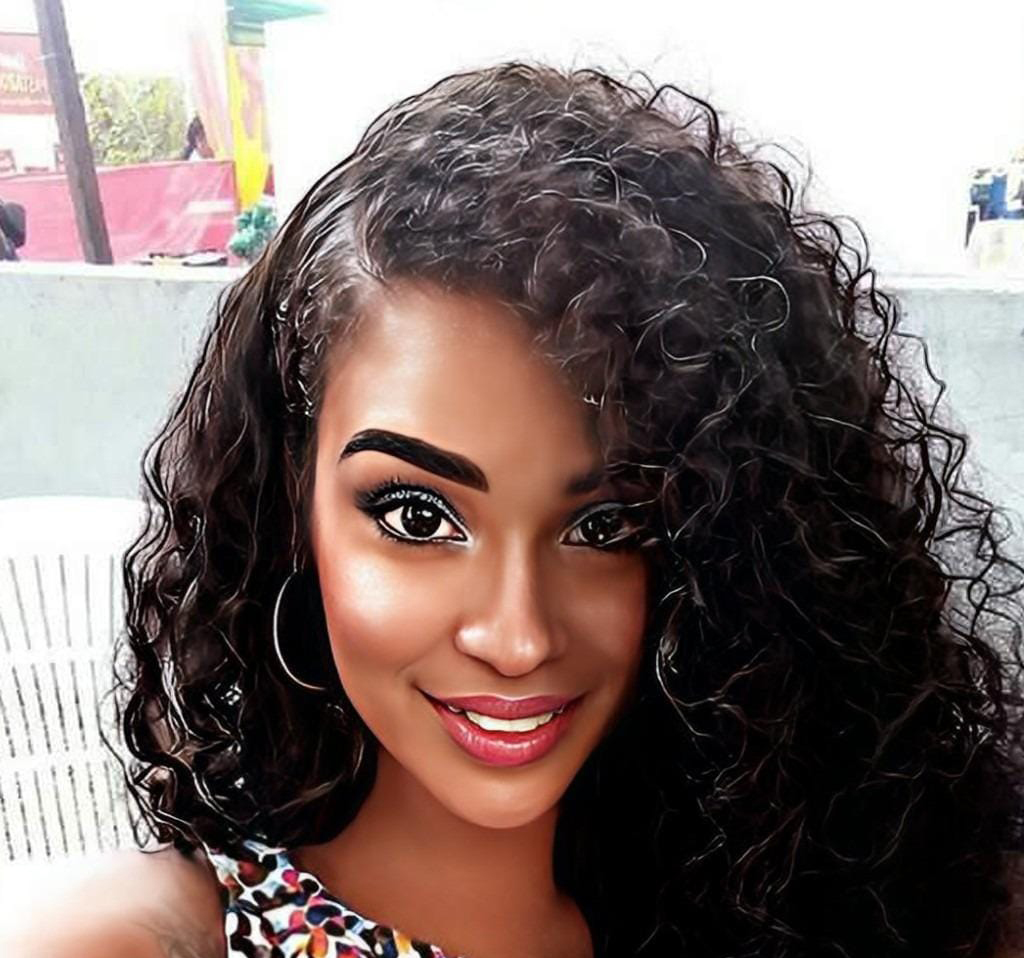 Pepita Little started as a media personality in 2009 at the tender age of seventeen. She hosted the weekly entertainment show ‘Intense’ which was aired on local channel Television Jamaica (TVJ). She also hosted the ‘Chill Room’ on the popular local talent show ‘Digicel Rising Stars’. After her departure from TVJ, she won the award for Favorite Media Personality in 2012 at the Youth View Awards. She then went on to host another talent show; the ‘Tastee Talent Trail’.

Pepita joined the SuncityFM Radio family soon after and hosted a morning show called ‘Wake Up Suncity’, an entertainment segment called ‘What’s Scorching’ as well as advertisements, reading and producing the news and interviews with various personalities. In 2013, she was also the live host for Red Stripe Football Mondays on CVM Television.

Pepita gave her life to the Lord in 2014 and soon after suffered the tragic loss of her father, where she took an hiatus from media. As multifaceted as she is, Pepita did a moving interview on local Sims Soul Sessions talk show and announced to the world that she is off her media hiatus. In 2022, she graduated from the UWI Community Film Project (UWICFP) as a Screenplay Writer and wrote her first short film called ‘For the Love of Mangroves’ with local stars Omaal and N’Gozi Wright. Pepita has since starred in local film company Watooka Films’ short horror piece called “Nice Lady”. The short film won the award for ‘Audience Favorite’ at the Gatffest Film Festival and has since been accepted into two other international film festivals.

Pepita has now joined the JahKno Radio family and is the new co-host alongside DJ Simple weekly show The Check-In. You can also check out her YouTube channel, Peptalk Ja.