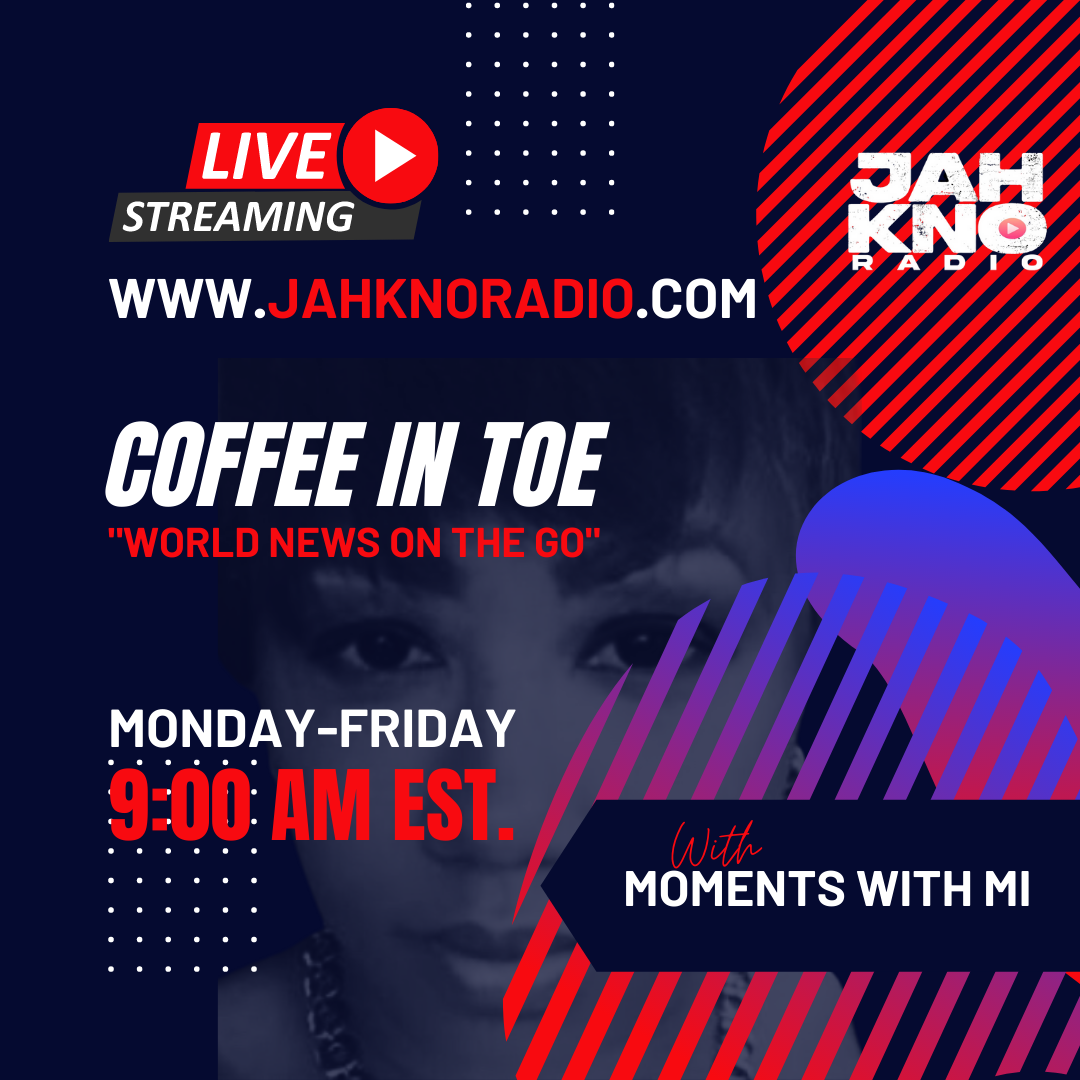 “A London museum will finally give back Benin artifacts that were stolen by British forces in 1897. 72 Benin treasures and artifacts are finally going to be returned to Nigeria after the soldiers gave them to the Horniman Museum. The museum’s board of trustees unanimously voted on the transfer of the items, The Guardian reports.” (Courtesy of The Guardian)

“The Biden administration announced another $1 billion in new military aid for Ukraine on Monday, pledging what will be the biggest yet delivery of rockets, ammunition, and other arms straight from Department of Defense stocks for Ukrainian forces. The latest announcement brings the total U.S. security assistance committed to Ukraine by the Biden administration to more than $9 billion since Russian troops invaded in late February.” (Courtesy of The Associated Press/WSVN)

“The FBI searched former President Donald Trump’s Mar-a-Lago estate as part of an investigation into whether he took classified records from the White House to his Florida residence, people familiar with the matter said Monday. ‘These are dark times for our Nation, as my beautiful home, Mar-A-Lago in Palm Beach, Florida, is currently under siege, raided, and occupied by a large group of FBI agents,” Trump wrote. “Nothing like this has ever happened to a President of the United States before.’” (Courtesy of The Associated Press/WSVN)