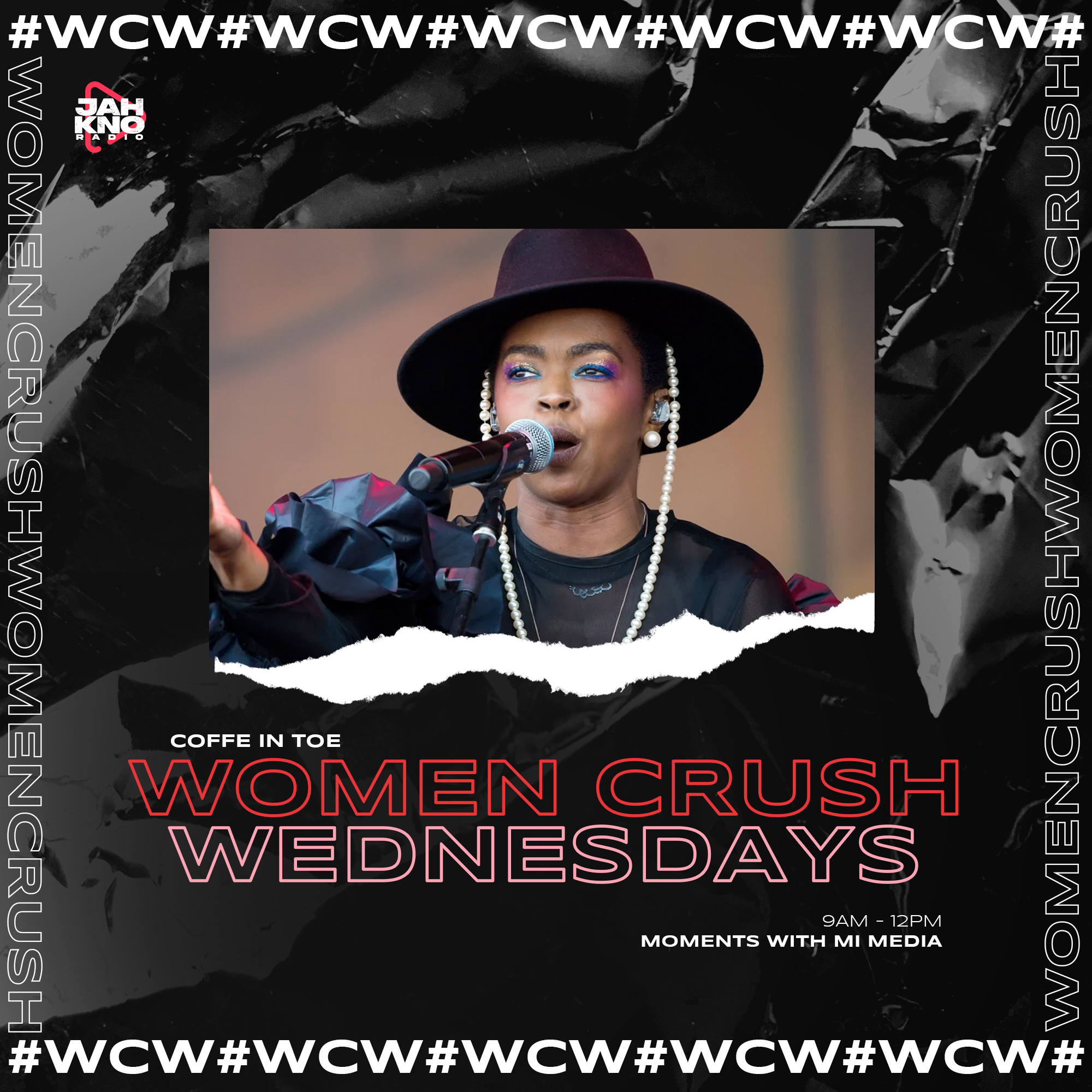 Besides crushing on Lauryn Hill, our #WCW artist for the day, on today’s episode of Coffee In Toe here’s what we talked about:

“Five people in Florida have died after a person who lost their license eight years ago caused a wrong-way crash. Back in 2014, 30-year-old Maiky Simeon had his license revoked for driving 109 miles per hour. Since then, Simeon has been driving illegally, getting several violations for speeding, running red lights, and refusing to yield at an intersection, The New York Post reports.” (Story courtesy of WSVN)

“A former police officer in Louisville, Kentucky, has pleaded guilty to a federal conspiracy charge in relation to the killing of Breonna Taylor, the 26-year-old Black woman whose shooting death during a police raid prompted mass protests for racial justice across the United States.” (Story courtesy of Al Jazeera)

“Apple employees have kicked off a petition requesting that they be allowed to work from home amid the company’s return-to-office mandate.” (Story courtesy of Baller Alert)

“The US State Department is not here for former NBA star Dennis Rodman going to Russia to try to free Brittney Griner.” (Story courtesy of Baller Alert)

“A father in California is speaking out after a teacher called the police on his 4-year-old son because he didn’t have a mask on.” (Story courtesy of Baller Alert)

“The government of Jamaica confirmed on Monday, that an estimated 167 teachers had left their positions in the school system here over the past two months. ‘Teachers, like everyone else, make very personal decisions to migrate and we are sorry to see them go but we respect their decisions…obviously resignations that would have happened in the last school year, we would have seen where many of those would have been filled and so those would not be in this number that I am quoting to you this morning,’ Education Minister Fayval Williams told a news conference.” (Story courtesy of Caribbean Loop News)