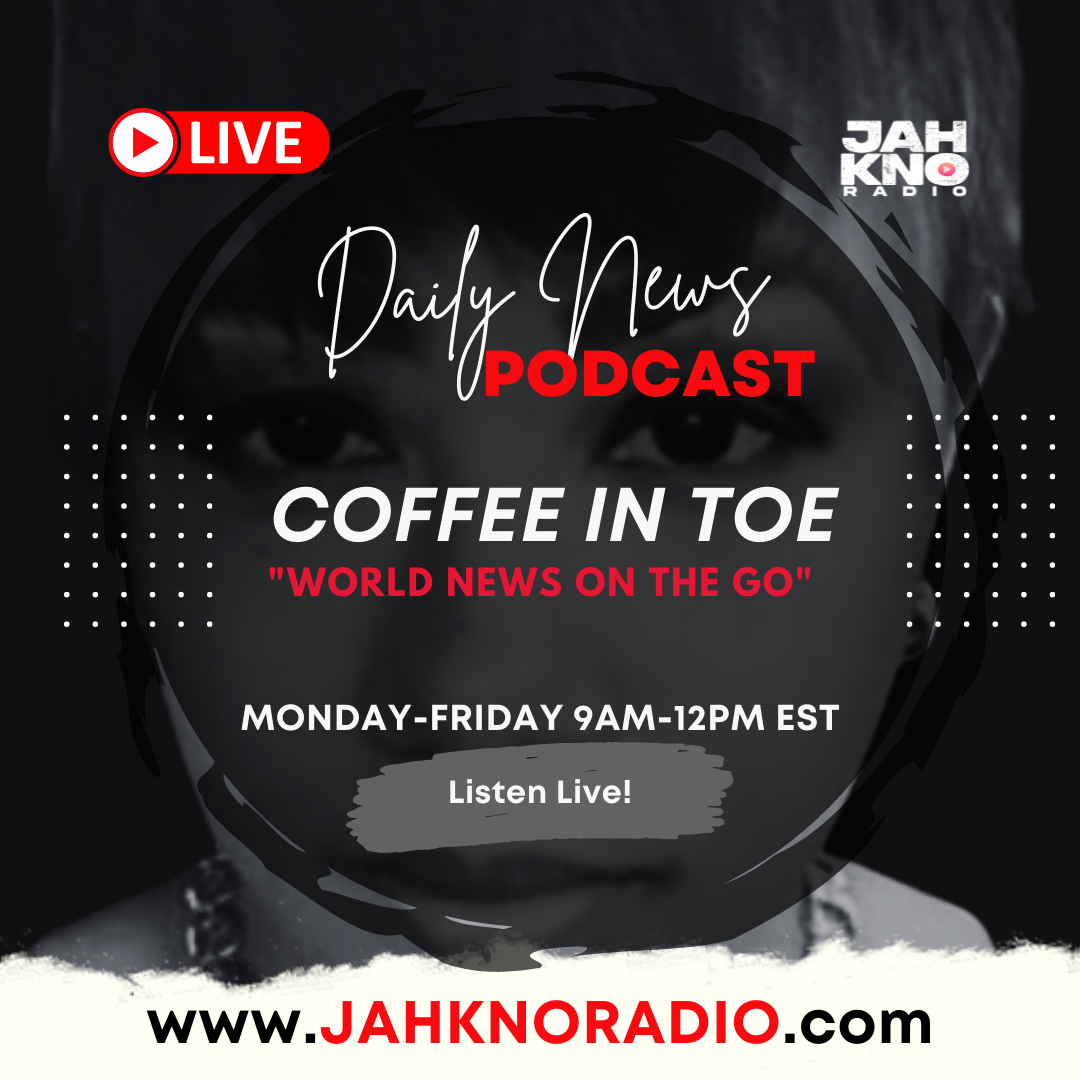 On this episode of The United States has announced nearly $3bn in new military aid to Ukraine, with President Joe Biden saying the assistance aims to help the country defend against Russia’s invasion “over the long term” as the war entered its seventh month.” (Story courtesy of Al Jazeera)

“A US district court on Wednesday evening granted a Biden administration request, temporarily blocking Idaho’s ban on abortion in situations where the ban conflicts with federal standards for emergency care.” (Story courtesy of CNN)

“An American was found dead at a Bahamas Sandals resort, the exact location where three tourists died earlier this year.” (Story courtesy of Baller Alert)

“An Australian female who changed her mind about transitioning to a man has filed a lawsuit against their psychiatrist for approving their gender reassignment after one meeting.” (Story courtesy of Baller Alert)

“Nick Cannon‘s 10th child is on the way.

The Wild N’ Out star announced Wednesday that he’s expecting another child with Brittany Bell, the mother of two of his children, Powerful Queen, 19 months, and Golden Sagon, 5.” Whew! (Story courtesy of Baller Alert)