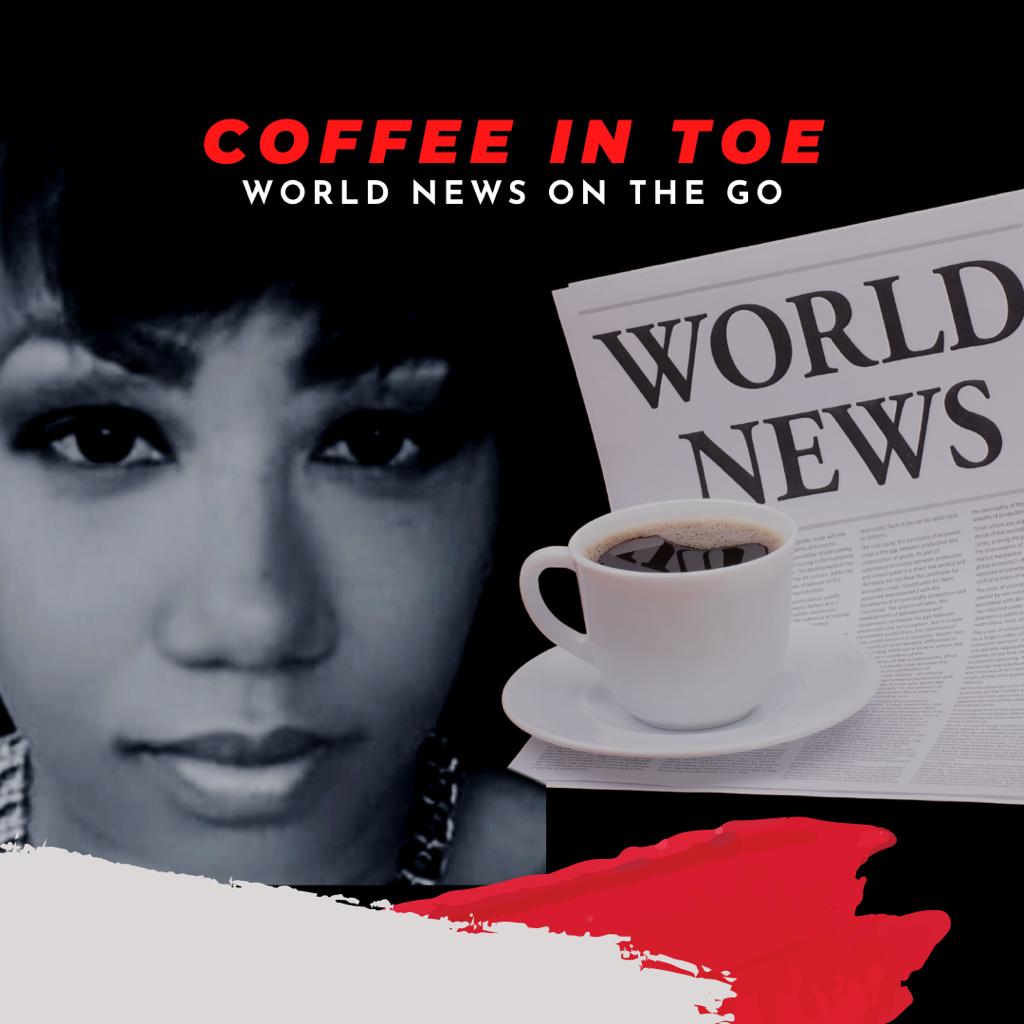 “Student Loan Forgiveness Applications to be Available Soon, Here’s How You Can Prepare to Apply” (Courtesy of Baller Alert)