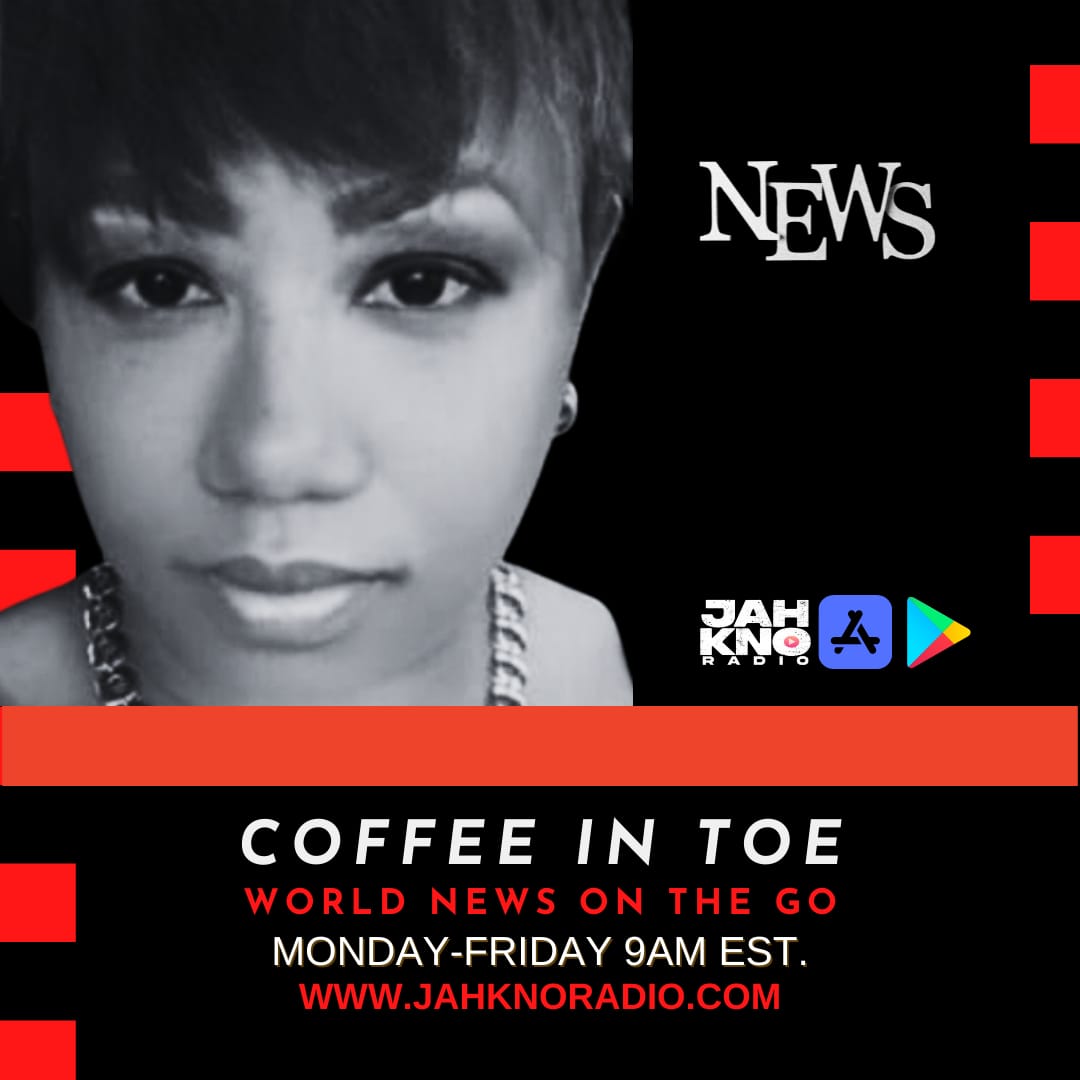 On this episode of Coffee In Toe we explored Stockholm Syndrome, a psychological disorder which has permeated and dominated the citizens of countries that were colonized either by the British, the Spaniards, the French or the Portuguese

“UPS hiring for the holiday rush holds steady above 100,000.” (Courtesy of WSVN)

“Period of mourning in Jamaica to mark the death of Queen Elizabeth II.” (Courtesy of Caribbean Loop News)

“Blame It on the Casamigos: Mom Births Twins with Different Dads After Rendezvous with Two Men in One Night.” (Courtesy of Baller Alert)