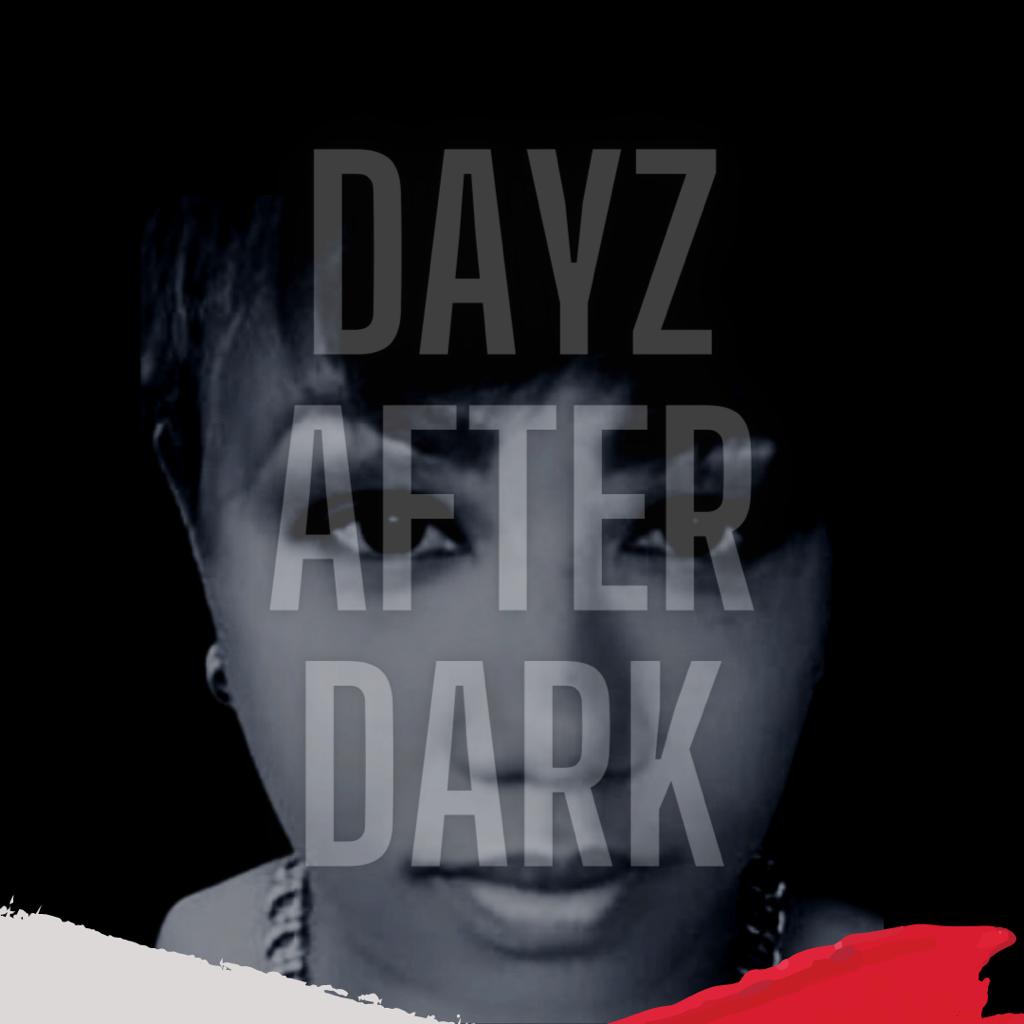 Letter #1: Couple Mending Relationship Eye Speed Bump on
the Path
“I’ve been in a long-term relationship with my boyfriend,
‘Mack,’ for about 25 years. Eleven years ago, we became more
like roommates. I asked him to go to couples counseling, but he
adamantly refused. He said, ‘If you don’t like it, find someone
else. What do you think?”

Letter #2: New Beau Sets Sleeping Conditions for Marriage
I have visited him several times, and he doesn’t want to sleep
with me. We have discussed marriage. When I told him I want
us to sleep together, he said he wants us to continue sleeping
in separate rooms/beds after we are married. I don’t want that.
We have a great relationship except for this. What should I do?”