Protoje In Search of Lost Time 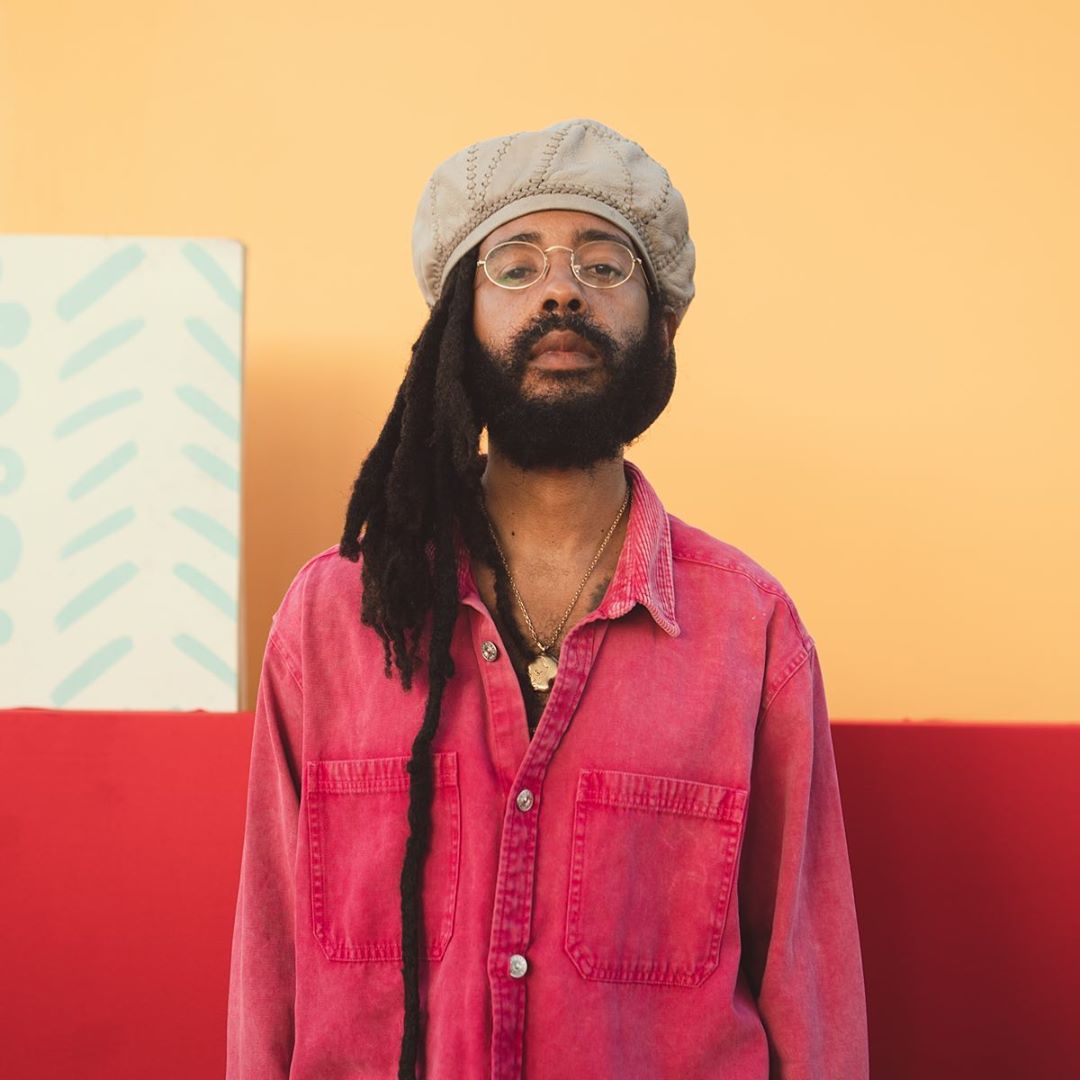 In Search of Lost Time is the fourth title for Protoje to make the Billboard Reggae Albums chart. The 10-track set, released August 28 via In.Digg.Nation Collective/RCA Records, opens at number six on the stream-driven tally.

With 700 copies sold in its first week of release, In Search of Lost Time opens at number four on the sales-driven US Current Reggae Albums chart.

Protoje has two number one titles to his credit. Ancient Future (2015) and the Grammy-nominated A Matter of Time (2018) were both chart-toppers while 2013’s The 8 Year Affair rose to number five.

Legend: the Best of Bob Marley and the Wailers spends a 35th week at the top of the Billboard Reggae Albums chart. On Billboard Catalog Albums chart, Legend holds firm at number two, while over on the all-genre Billboard 200 albums chart it slips from 50 to 56.

For a first, the Billboard Compilations Albums chart has four new entries featuring all Jamaican titles.

Back onto the Billboard Compilations Albums chart, The Ska From Jamaica opens at number nine. It sold 1,000 copies to debut at number three on the US Current Reggae Albums chart.

Soul Jazz Records Presents: Studio One Rockers – The Original is new at number 10 on the Compilations Albums chart, while new at 18 is Studio One 007: Licensed to Ska, James Bond and Other Film Soundtracks and TV Themes. This compilation sold 500 copies and debuts at eight on the US Current Reggae Albums chart.

Popaan’s Fixtape slips to number three on the Billboard Reggae table, while tumbling to 25 on the US Current Reggae albums chart with an additional 39 copies sold to bring its four-week tally to 928.

Over to the US Current Reggae Albums chart, which is sales-driven and is only available via subscription to Nielsen Music/MRC Data, Look for the Good by Jason Mraz revisits the number one spot with an additional 1,906 copies sold over the past week. The previous week it sold only 60 copies. Its tally now stands at 7,180.

Toots and the Maytals debut at number six with Got to Be Tough (Trojan Jamaica) which sold 597 copies.

At number nine is Rebel’s Hop: Early 70’s Retros by Bob Marley and the Wailers, which sold 420 copies, while, Do the Reggay Dance by The Tennors starts at 10 with 342 copies.

Trinidadian soca artiste KES jumps onto the chart at number 11 with We Home (277 copies sold), while Upside Down 2020 by Buju Banton inches down to 12 with 218 additional copies. Since its release, Upside Down 2020 has sold 7,738 copies.

Tarrus Riley’s latest album Healing debuts on the chart at number thirteen selling 178 copies, while Tropical House Cruises to Jamaica: The Reggae Collector’s Edition is down to 14 with 1,472.

Skip Marley’s Slow Down featuring HER stays steady at number 25 on the Billboard R&B Songs chart, while his latest single Make Me Feel featuring Rick Ross and Ari Lennox falls 24 to 26 on the Adult R&B Songs chart.

Over to Billboard Canadian Hot 100 chart, Banana by Conkarah featuring Shaggy falls from 75 to 85 having peaked at number 61. The song falls 19 to 25 on the Canadian Digital Song Sales chart after reaching number three. On Canadian CHR/Top 40 it falls 49 to 50.

On regional reggae charts, Only You Alone by Brotha George is number one on the Foundation Radio Network Top 30 Music chart (New York), while Love Won’t Let Us Wait by Peter G and Novel-T top the South Florida Top 25 Reggae chart for a third week.

Dancehall artiste Pamputtae last week issued school supplies to children in Fletchers Land and surrounding communities, through her Single Mothers Foundation. Pamputtae told THE STAR that although COVID-19 has prevented many entertainers from hosting their annual back-to-school treats, she did not want that to stop the philanthropic efforts she started through her foundation. She said instead of having a large gathering, she decided to venture into some communities and hand […]