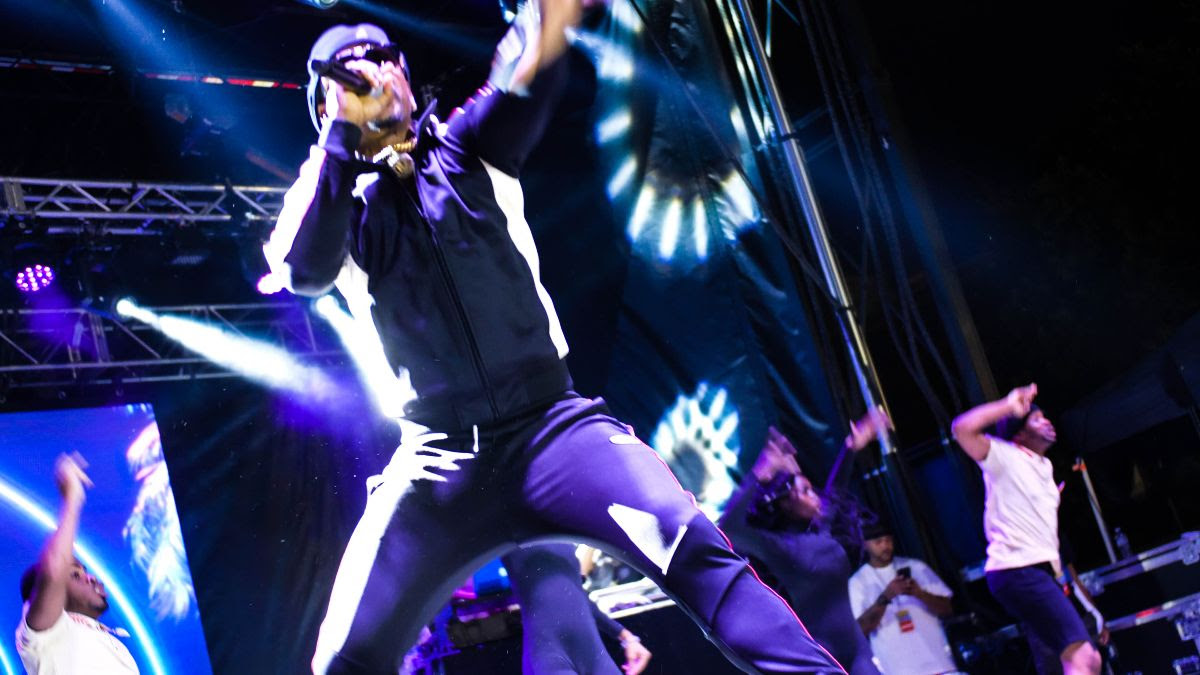 MPR Consulting – It has been a summer whirlwind for international recording artist Mr. Vegas who has been busy delivering new hit tracks such as “Driva and “Let’s Dance“, and memorable performances from Best of The Best in Miami, to ESSENCE Fest After Dark Music Series in New Orleans, Rise Up NYC in Brooklyn to Rotterdam Unlimited Zomercarnaval in Netherlands. The Reggae and Dancehall superstar has left a trail of elated fans !

“The show ended with a powerful performance by ‘Mr. Vegas.” Along with his dancers, they took the Bayfront crowd on a reggae dancehall journey with what he called “real dancehall” music. His stint was engaging and was a memorable note to bring the curtains down on Best of the Best 2022.” – Patrick Green for Caribbean National Weekly

“The black joy was contagious and full. The night was, as Mr. Vegas would say, BLESSED.” – ESSENCE 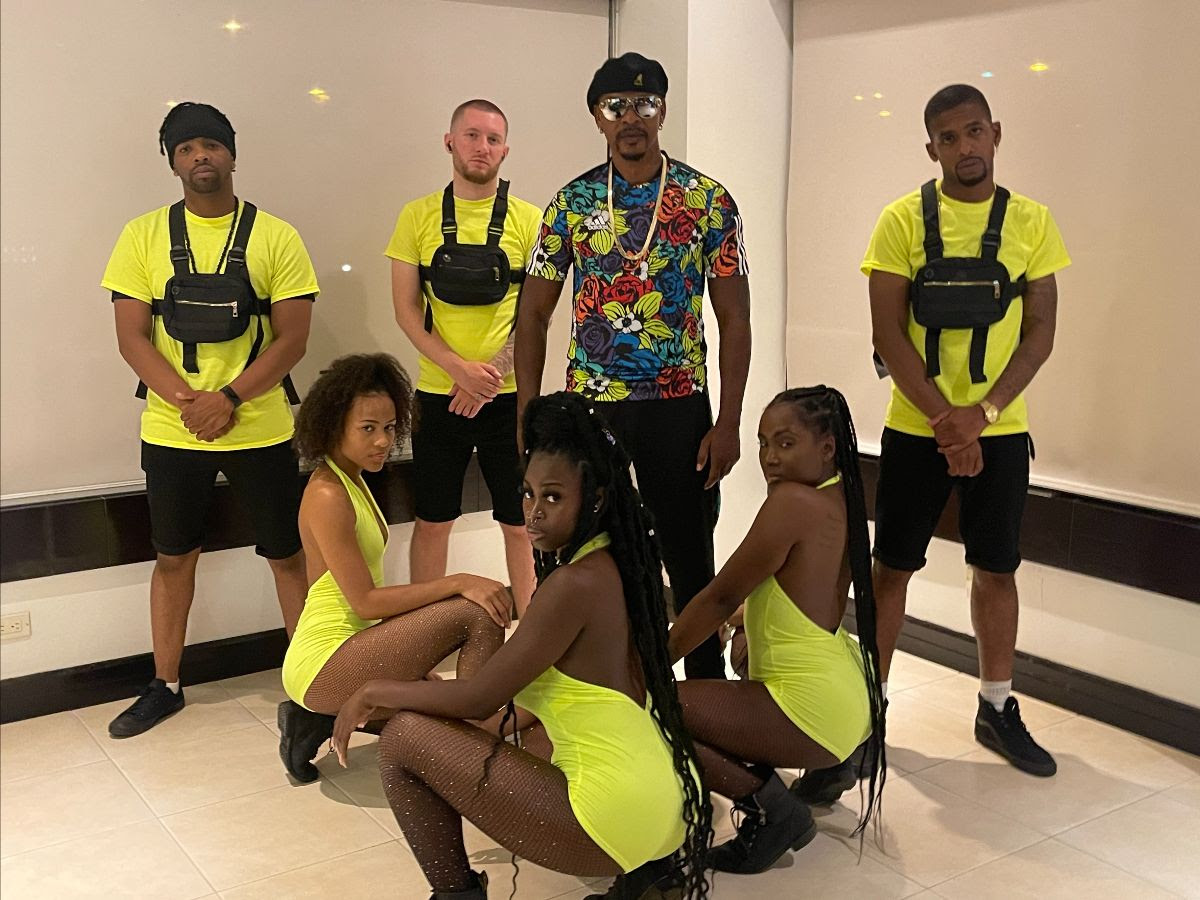 And Mr. Vegas did just that, turning up the heat as the globe-trotting crooner wowed the crowds with his blazing steadfast performance backed by talented and skilled dancers. The multi-award winner left the crowds breathless who sang along note for note while swaying to the hit rhythms.

No rest for the weary, as Vegas traveled across the ocean to regale his eagerly awaiting fans in Rotterdam, Netherlands for the staging of Rotterdam Unlimited. Since 2013, the five-day cultural festival has provided a stage for famous artists and a colourful Summer Carnival parade.

“One of the highlights is of course the Summer Carnival. With, among others, the Jamaican dancehall hero Mr Vegas!” – rotterdamfestivals.nl

Trodding on his unofficial tour, the “Heads High” singer is headed to California for his next show taking place August 8th in Los Angeles at the Adamari’s Roots & Yam’s “Jerk Festival” (“An annual cultural awareness festival that brings together thousands for an ultimate Caribbean experience”). Fans of all ages are invited to not only feed their musical soul with some of Mr. Vegas greatest hits, but to also witness his renowned riveting stage presence and exciting showmanship!

MPR Consulting - After a 2 years hiatus due to pandemic restrictions, Reggae Sumfest, the largest music festival in Jamaica and the Caribbean, returned back to its homestead of Montego Bay, Jamaica with a star-studded lineup. Along with the biggest names of dancehall and reggae who delivered stellar performances to the masses, International Touring Dj, Ricky Platinum took the stage to entertain the crowd with a combination of mixes that […]