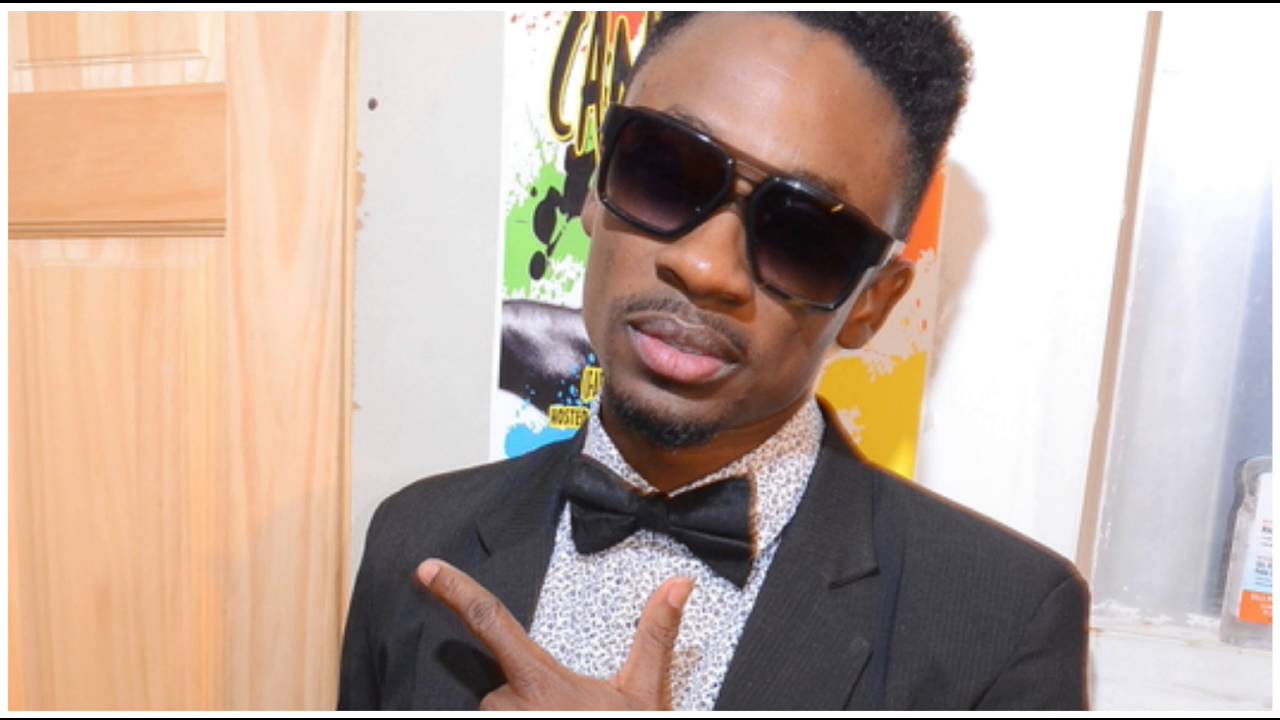 Christopher Martin is one of the headliners at the virtual staging of the second annual HUes of Blue scholarship fund-raiser slated for this evening at 5:00 pm.

The event is being hosted by the Jamaica Howard University Affinity Network (JHUAN).

Martin said he had something special in store.

“Some sweet sugar reggae, that’s what I endorse. When I was asked to be part of the Jamaican students for Howard University, it was an opportunity for me to perform, and I love to perform and based on everything that is happening right now with the pandemic, I saw it as an opportunity to showcase my skills. So look forward to good music, good vibes,” Martin told the Jamaica Observer.

Martin said he lauded the effort of seeking to raise funds to assist Jamaicans attending the Washington DC-based university.

“It’s very important for me to be part of this. I love the initiative that they’re trying to raise funds for students attending this prestigious body. I think it’s an awesome institution that has produced many of the stalwarts in the world right now. And for the Jamaican students that are there, if this is how I can help them to further their education, I’m all for it. I’m happy my name and brand is part of it,” he said..
Etana, Agent Sasco and Isha Bel are also are booked to appear.

His releases include Nah Go Change, Tonight, Giving It, and Big Deal.
A statement signed by Donald B Christian, chairman, and Dr Jacqui A Watson, fund-raising committee chairman of JHUAN, noted in part:

“Although classes will be remote, this year’s tuition expenses remain, so our students need now, more than ever, our unwavering support. Since our inception in 2018, JHUAN has supported students through mentorship development and financial management sessions.”

In endorsing the event, Jamaica’s ambassador to the United States, Audrey Marks, said: “Historically Howard has been a university of choice for thousands of Jamaicans, many of whom have remained to work in the Washington metropolitan region. And those who have returned to the island have done extremely well professionally.”

Founded in 1867, Howard University is a private, research university which comprised 13 schools and colleges. Students pursue studies in more than 120 areas leading to undergraduate, graduate and professional degrees. To date, Howard has awarded more than 120,000 degrees in the arts, the sciences, and the humanities. 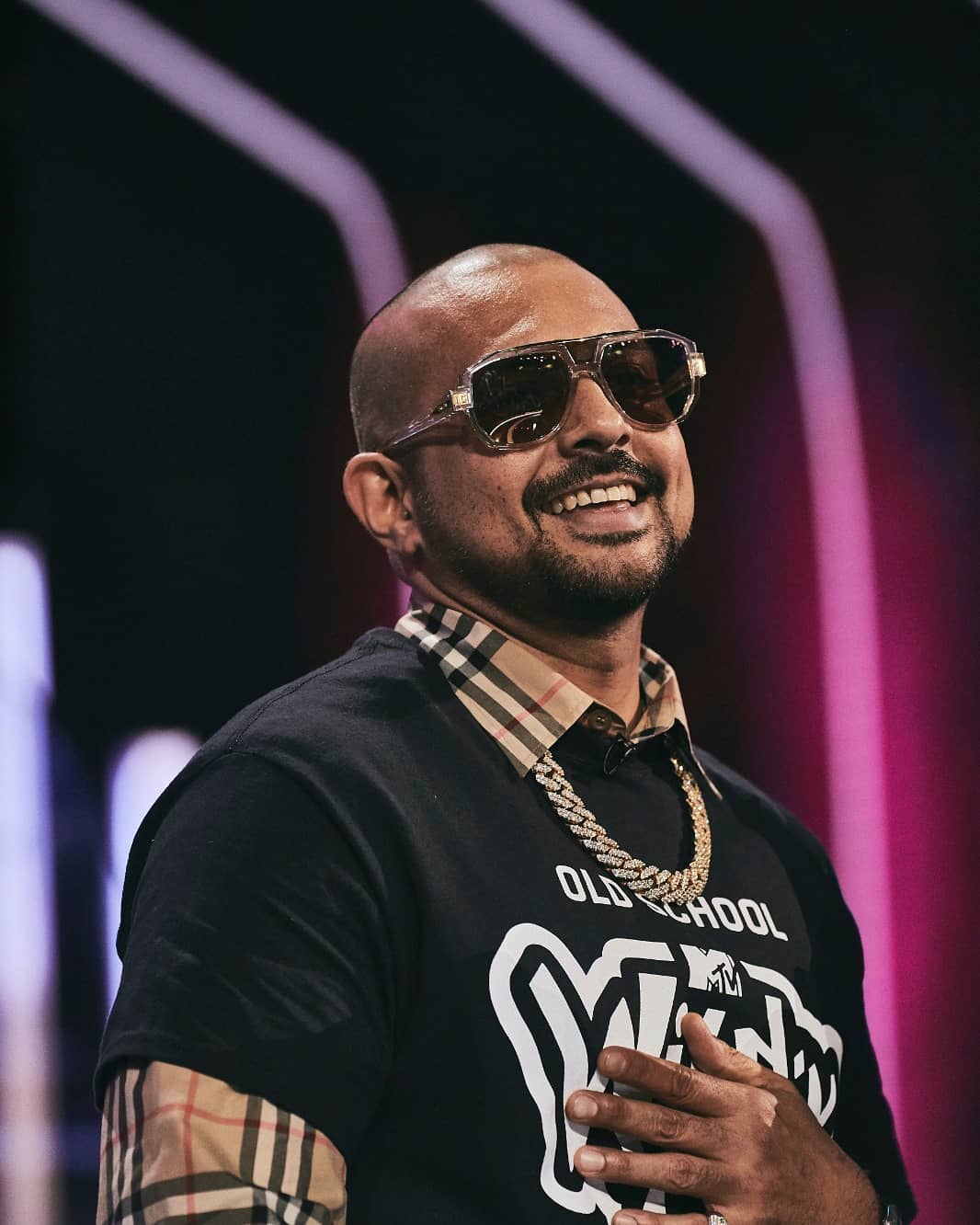 Ever since Bounty Killer and Beenie Man lit up American producers Swizz Beats and Timbaland's Verzuz platform with their history-making clash back in May, fans have been calling for another dancehall matchup. And one of the faves seem to be a Sean Paul/Shaggy clash. But that is not likely to happen. Emphasizing that he was "mad proud" of Beenie and Bounty Killer, Sean Paul, "di gal dem skillachi" said in […]