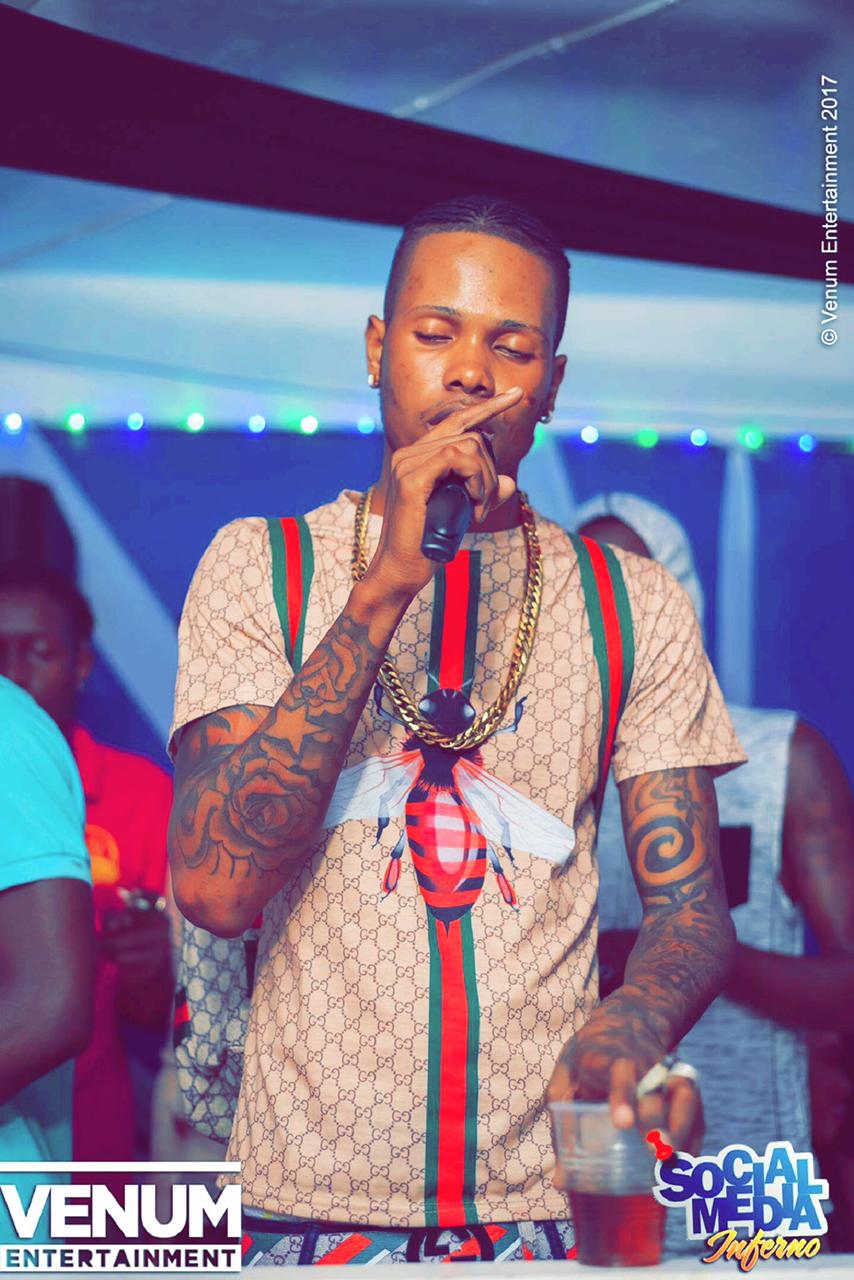 Dancehall sensation Fresh King is determined to continue his musical journey after escaping death several times. The deejay who survived being chopped and left for dead in a cave only to narrowly escape a horrific car accident that split his motor vehicle into two pieces says he believes he is still here because he is here for a great purpose.

“From me a youth me know say me different and that is part of the reason I am able to cope with the challenges I have faced in life. Me literally see death door several times and me still deh yah a dweet big. My album represents everything that has shaped my life and mindset as such it is a must have for anyone who appreciates good music” Fresh King stated.

The Mandeville native says his debut album will bring a melting pot of sounds to dancehall that will showcase his versatility and lyrical mastery. The album which is slated to be released on September 7,2022 is expected to have twenty tracks inclusive of a couple of collaborations with the likes of Shane O and others.

“The album will be called Versatile Caveman and believe me when I tell you that it will create a major impact among musical ears because I put my all into it and it has something for everyone who loves music” Stated Fresh King.

MPR Consulting - It has been a summer whirlwind for international recording artist Mr. Vegas who has been busy delivering new hit tracks such as "Driva and "Let's Dance", and memorable performances from Best of The Best in Miami, to ESSENCE Fest After Dark Music Series in New Orleans, Rise Up NYC in Brooklyn to Rotterdam Unlimited Zomercarnaval in Netherlands. The Reggae and Dancehall superstar has left a trail of elated […]