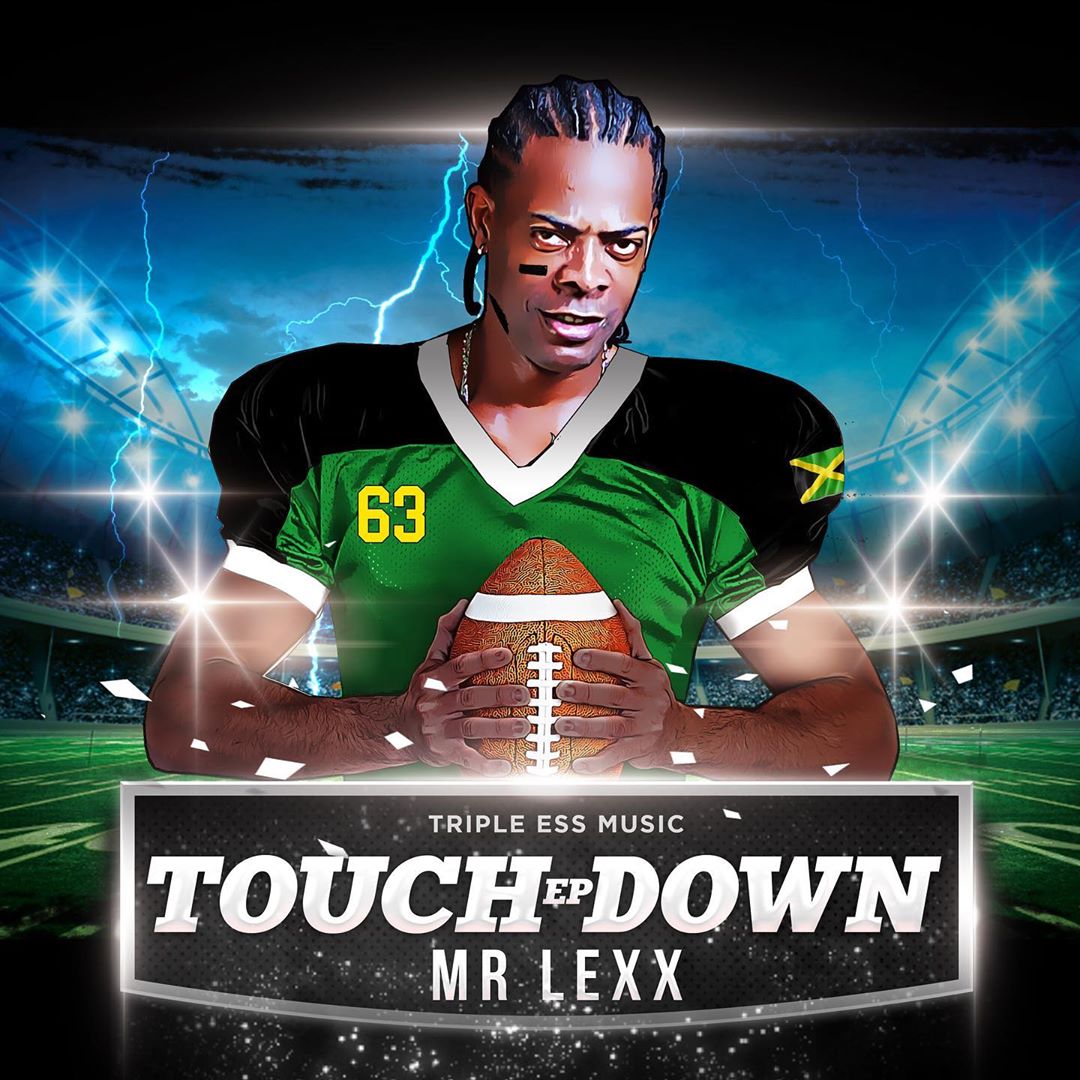 Late last year, ’90s dancehall front runner Mr Lexx released a track called Back It Up, that he said would fill the void for ‘gyal songs’ in the business.

The track did create some buzz and the entertainer is now looking to capitalise on that attention even more by dropping a new EP.

The project, titled Touchdown, is expected to be released this Friday and, according to the deejay, will answer all questions about why he is still doing music.

“I am still doing music and still capable of connecting with people,” he said. “I was playing around with a couple of names for this project and for some reason ‘Touchdown’ just seemed to fit because I think it’s about time I start scoring (musical) goals again. I have it and now everyone will get the chance to witness that again.”

Mr Lexx revealed that Touchdown has seven tracks and features seven up-and-coming artistes. He expressed that as a veteran, it was important that he allow some future players in the industry ‘time off the bench’ and on the field.

“No established artiste is featured on this project, and that was deliberate because I feel that sometimes we as veterans need to give younger artistes an opportunity they will cherish for the rest of their lives,” he said. “All seven of these young artistes really look up to me and so I wanted to take them along for the ride. They will be the ones in the game when Mr Lexx retires, and so this is good starting grounds for them. I think this is a really good compilation and I’m expecting it to do well.”

The entertainer, who gave the industry hits such Cook and Full Hundred, says the compilation will see him adding a new flavour to his original style and flow.

“I didn’t want anyone to box me in the whole ’90s artiste thing’ or ‘Lexxus’ (his previous name) being the ‘girl deejay’ and so I try to do different things. So it’s going to be me but with a little twist,” he said. “I wanted to make it something everyone could relate to and not just Jamaicans, and I think the world will appreciate the way I have put things together.” Touchdown was produced by Tripple Ess Music, Clive Hunt and Christopher Palmer.