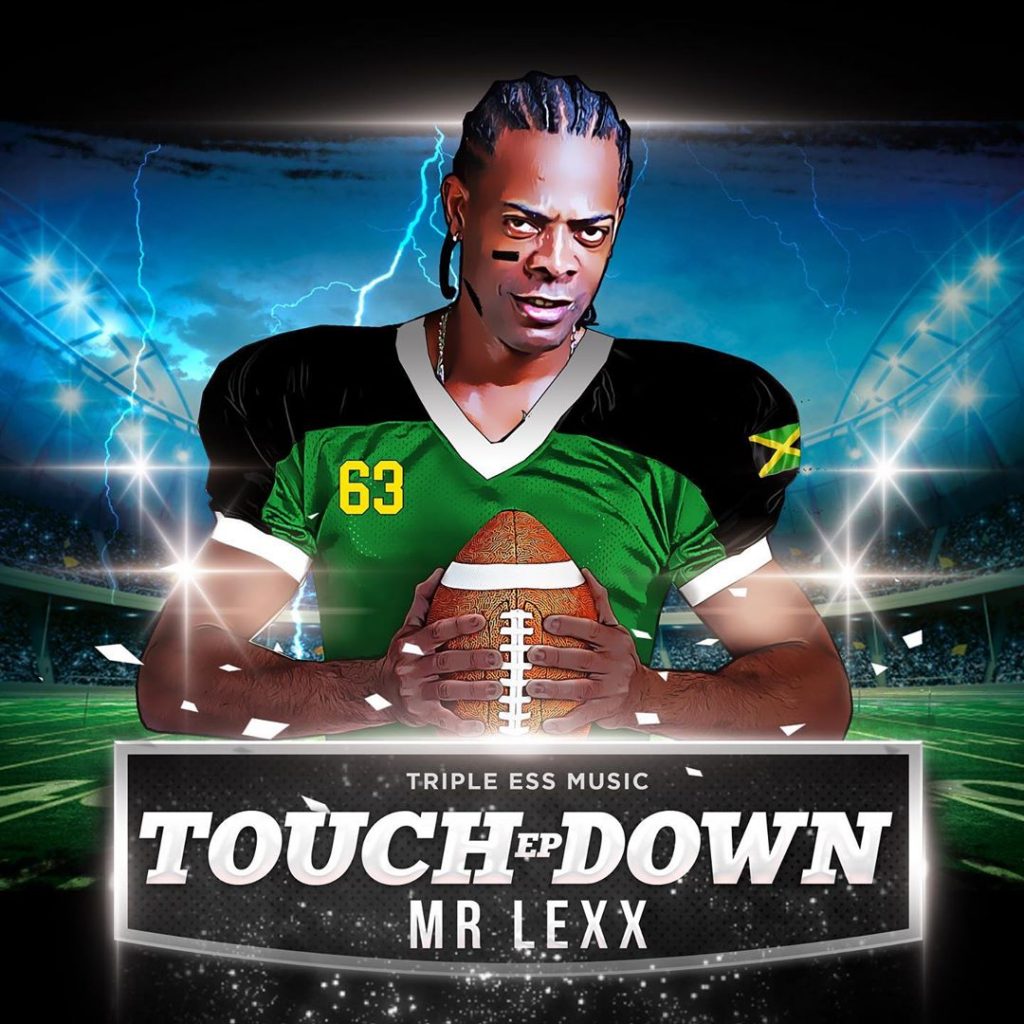 Late last year, '90s dancehall front runner Mr Lexx released a track called Back It Up, that he said would fill the void for 'gyal songs' in the business. The track did create some buzz and the entertainer is now looking to capitalise on that attention even more by dropping a new EP. The project, titled Touchdown, is expected to be released this Friday and, according to the deejay, will […]