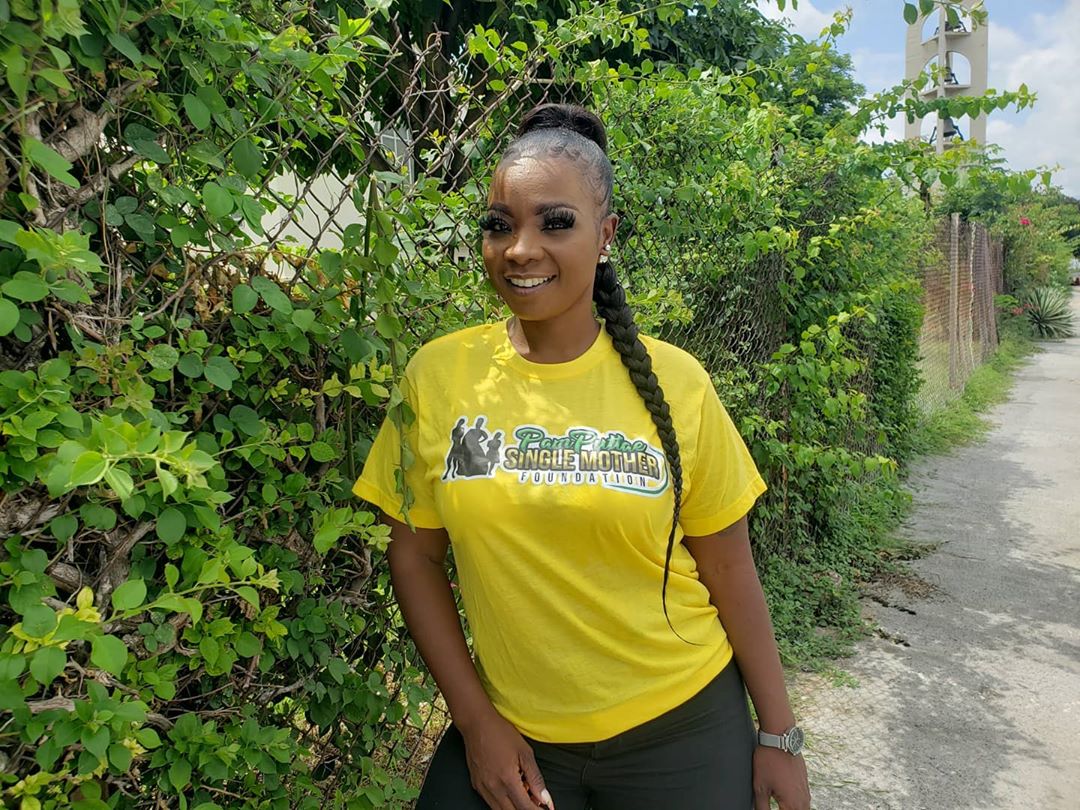 Pamputtae told THE STAR that although COVID-19 has prevented many entertainers from hosting their annual back-to-school treats, she did not want that to stop the philanthropic efforts she started through her foundation. She said instead of having a large gathering, she decided to venture into some communities and hand out packages to needy children.

She said that although the reopening of schools was delayed to October 5, parents and children had been reaching out to her soliciting information on her annual give back initiative.

“But mi have health problems so mi wouldn’t keep a treat because it’s not a safe time for that. But the Single Mothers Foundation and its partners still wanted to do something for the kids and get them some packages,” she said.

“Me still did have some people in a mi corner weh a say ‘Pamputtae we know a COVID but if yu ready, we ready’. They asked me what my plans were and mi tell dem mi have some stuff, so dem can come together with their stuff and we just pool everything together and go in a di communities and round up some children and just give them some back-to-school care packages. Mi wah the people dem see say despite a di whole corona and everything, somebody is there that still cares.”

The entertainer says already she has handed out some 150 back-to-school care packages.

“Memba say although school nah go run the way it used to when it finally open, the supplies dem still needed. The parents dem a go deh home a help do the things and so the kids a go need things same way. We have reading books, learning charts, all the necessary school stuff in the packages and we already go to communities like Franklin Town, Tel Aviv, Allman Town and of course Fletchers Land. Next week me a look fi hand out about 100 more packages. It’s each one help one in these times,” she said. 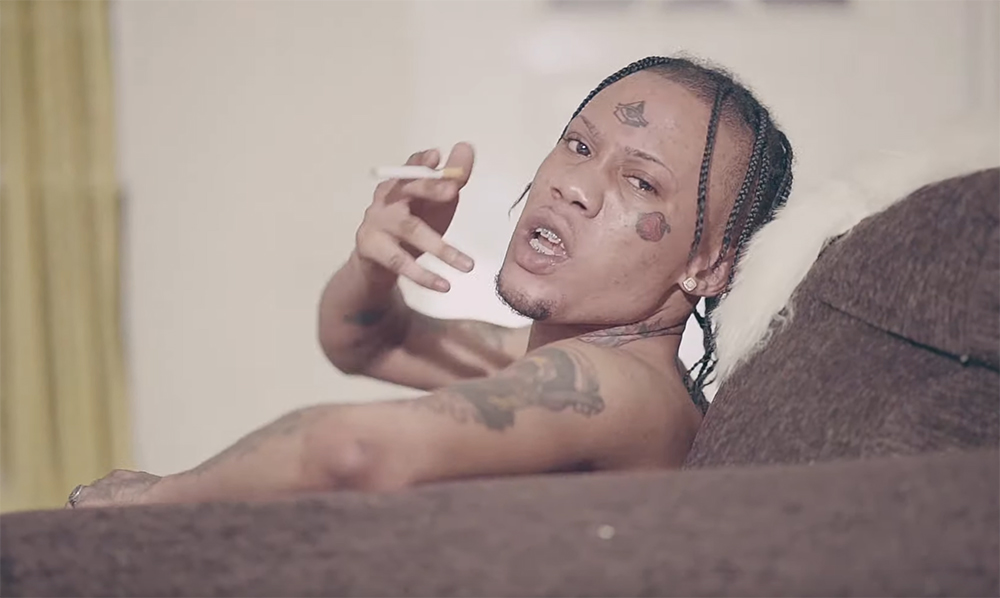 Dancehall artiste INTENCE is breaking into the Latin market with his single Dry Eye, according to Winston Newman, CEO of Boogie Down Records. “Intence is one of the most marketable dancehall artistes to have emerged out of Jamaica in the past year. By all indications, the song has crossed over into the Latin market and is doing well in clubs and radio stations, so this is a positive move, and […]