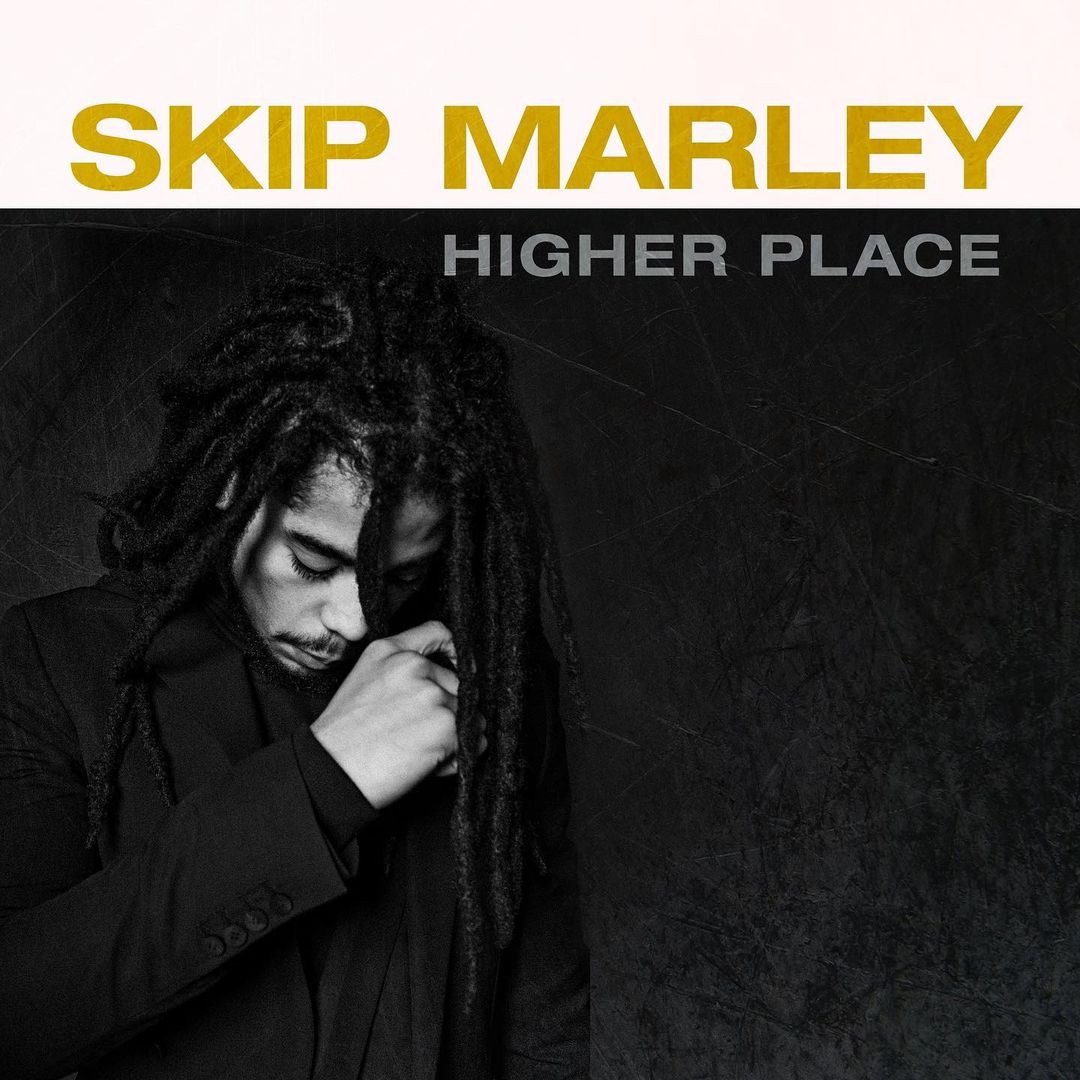 Higher Place, the debut EP by Skip Marley, is number one on the US Current Reggae Albums chart. It moved an additional 101 copies last week to bring its tally to 2,878.

Higher Place was released last August by Island Records. The seven-song set entered at number two on the Billboard Reggae Albums Chart (where it is currently number eight).

It is nominated for Best Reggae Album at this year’s Grammy Awards.

Elsewhere, on the sales-driven US Current Reggae Albums Chart, Look for The Good by Jason Mraz rises from number nine to two, while the long-running Tropical House Cruises to Jamaica: The Reggae Collector’s Edition inches up to number three.

Live at The Rainbow, 4th June 1977 by Bob Marley and The Wailers is up four places to number four, while Maluma’s #7DJ (7 Dias En Jamaica) moves up from number seven to five.

The compilation, The House That Bradley Built, rockets from number 16 to six, while Upside Down 2020 by Buju Banton also makes a big move from number 15 to seven.

Songs of Freedom: The Island Years by Bob Marley and The Wailers, dips six places to number eight and Get Soca 2021 tumbles from number three to nine. 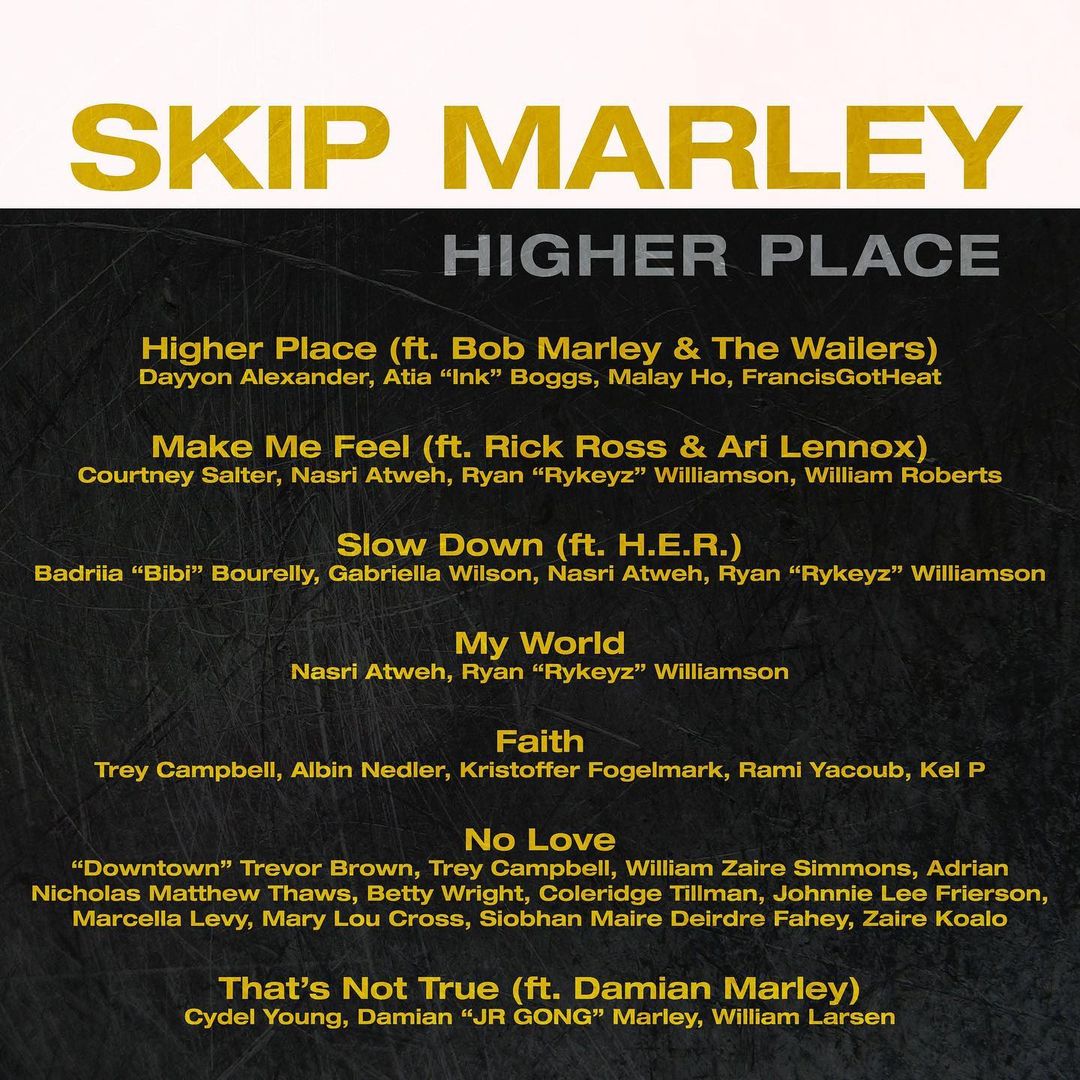 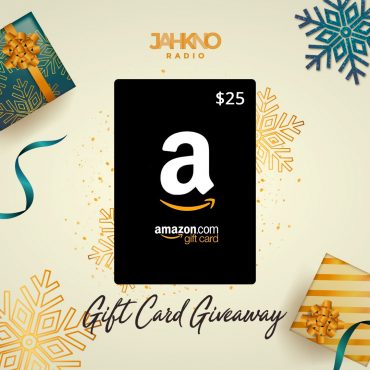