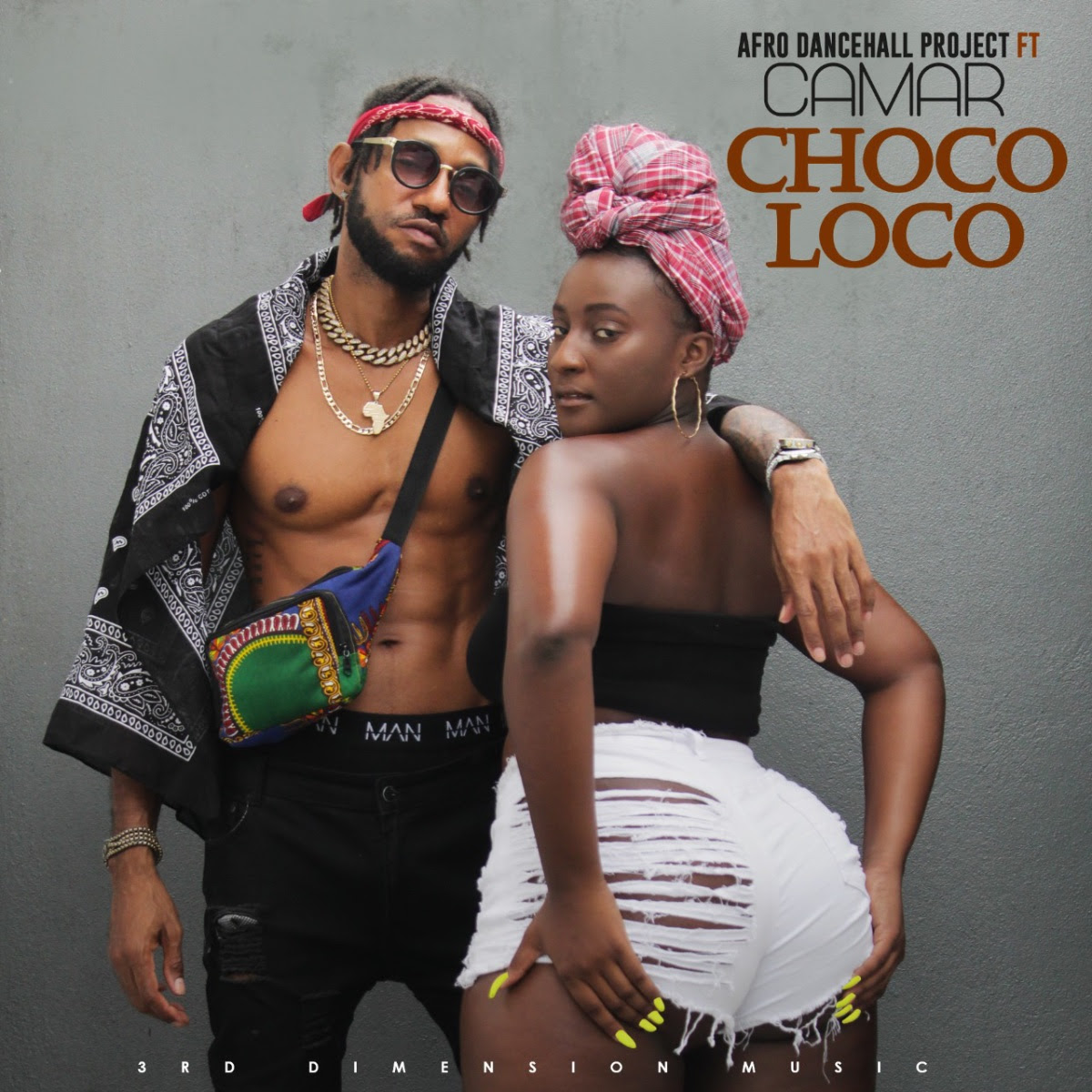 Hailing  from East Kingston J.A , Camar Andre Doyles, more popularly known as CAMAR  “Flava” is known to be an immensely talented, multifaceted recording artiste, writer, composer, musician & producer.  Gifted with the artistic ability to construct ingenious lyrics and melodies effortlessly, while keeping current with the trend in music, the artiste is indeed no newbie to the music scene including internationally being one of the first Jamaican acts to be signed via social media to an international record label Slip N Slide Records.

Prior to his signing with Slip N’ Slide Records, CAMAR has also received international highlight on Sony Music’s  ‘The New Sound of Reggae’ with his first underground hit R&B track Crazy Thing, which landed him the opening act spot for the esteemed R&B groups Jagged Edge and 112 in the UK.   He also  toured with Dave Stewart of  The Eurhythmics and Jimmy Cliff throughout Europe. CAMAR  continued to travel  throughout Europe, working with artistes such as; Jamaican Rapstress Nadz, Bono from U2, Annie Lennox  of  The Eurhythmics and Brian Jobson, who was instrumental in the development of the No Doubt/Bounty Killer Hey Baby collaboration.

Without question this level of experience has also helped to cement CAMAR’s success in the dancehall music industry, from recording with popular producers to multiple collaborations and productions with the likes of  Beenie Man, Lady Saw, Sean Paul, Elephant Man among other top tier artistes in the industry. There seems to be no limit to CAMAR’s capabilities!

With increasing demand for his talents, CAMAR started his own production and entertainment consultant company, Block 17 Productions. His latest projects have  not been  limited to songwriting but includes studio engineering, music productions and riddim productions. This he says was his way of giving back to his community by providing the youths with a medium through which they can showcase their talents.

The artiste has recorded a myriad of singles in recent times, and is now focused on the release of his first single “Choco Loco” from his new Afro Dancehall Project , produced by his truly CAMAR  alongside DJ Mario C of 3rd Dimension Music.

As a producer CAMAR  has recently completed  the mixed genre EP, titled “Bad Radio” by Teetimus, a project co-produced along with Billianz Recordz and has been working on several other projects with the likes of Jambian Music Group, Jazzy Kitt, Zj Steel’s Systems Productions and Chris Gayle’s  Triple Century Records.

CAMAR  is the embodiment of an authentic recording artiste; he is versatile, he’s an exceptional performer, and has a tremendous musical track record that speaks volumes. Anchoring it all together is CAMAR’s  incredible sense of music and flexibility between varied music genres which has seen a growing fanbase via multiple social media platforms. Despite having such a prolific musical catalog, CAMAR is considered one of the best hidden talents out of Jamaica.

His Philosophy remains “Never lose sight of your target, remain focus and never lose that hunger for success! Stay hungry and determined! Be humble and give thanks! 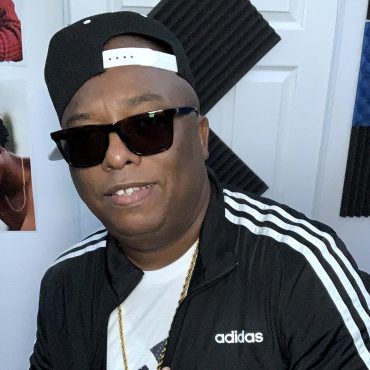 The popular sound system selector and producer Badda General is seeing positive responses to his recording artiste material in recent months and is now preparing a full length project for his growing fan base. Badda, who has been in the industry for over two decades, only recently decided to launch his own music career and has already seen his single 'I Wish' take flight. "I just wanted to be different […]