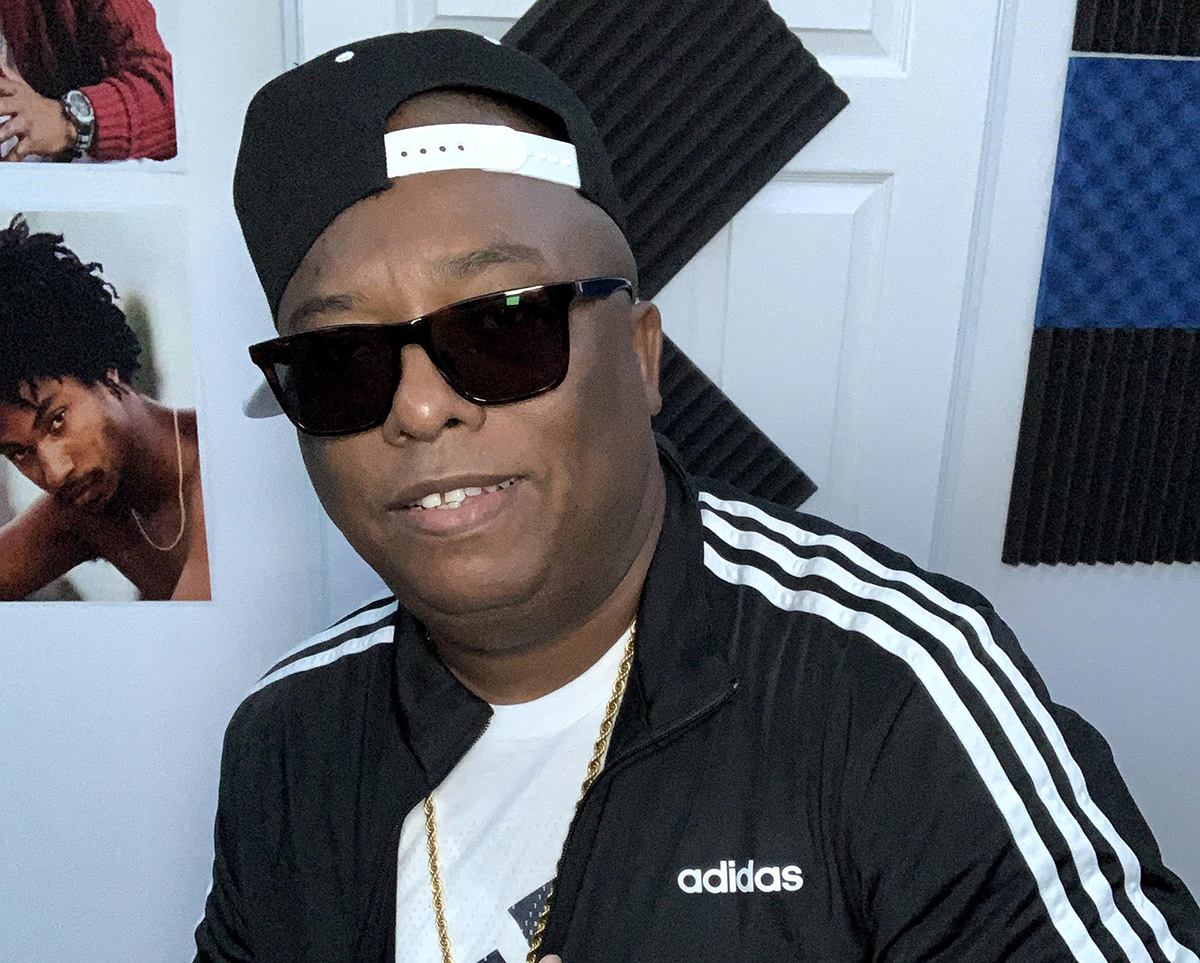 The popular sound system selector and producer Badda General is seeing positive responses to his recording artiste material in recent months and is now preparing a full length project for his growing fan base.

Badda, who has been in the industry for over two decades, only recently decided to launch his own music career and has already seen his single ‘I Wish‘ take flight.

“I just wanted to be different with my music and stand out. I Wish is saying things that other artistes aren’t saying and touching topics that no one else is touching so the uniqueness is what is pulling people in,’ Badda explained

This uniqueness he believes resonates in all 10 tracks from the full length album called the Money App Project which will be released this month. Featured on the project are DJ Liquid and Wayne Wonder and of course the raspy vocals of Badda General himself.

“The I Wish single is opening a lot of doors and I know the entire project is just as ‘out of the box’ so fans will love it,’ Badda General added

Fans can also watch the fun visuals for the I Wish single directed by ShotByShak on YouTube. Badda General will also be shooting more visuals for the album in the coming weeks. Money App Project will be officially released on all digital platforms on October 27.

Toots Hibbert in the Rock & Roll Hall of Fame

Fredrick “Toots” Hibbert belongs in the Rock and Roll Hall of Fame and Museum. Not only did he create the word “reggae” in his 1968 recording of “Do the Reggae", but he also starred in the groundbreaking film “The Harder They Come,” alongside Hall of Fame legend Jimmy Cliff. Toots and the Maytals are one of the best-known ska and rocksteady vocal groups in all of the world. The Maytals […]