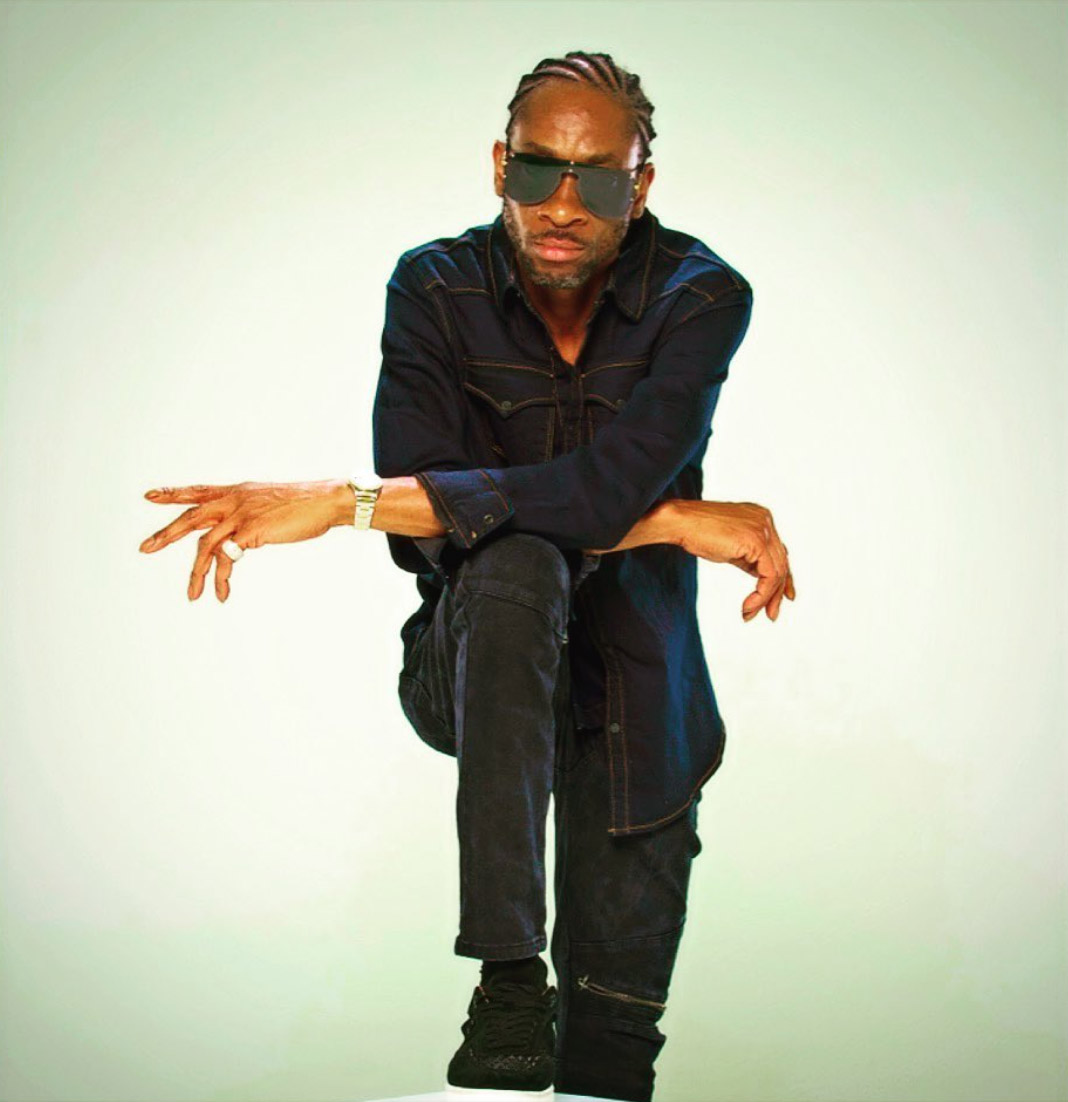 The ‘Grung Gaadzilla’ Bounty Killer soon-to-be-released album will be “a definite treat for dancehall fans”. And, as if to prove it, on Thursday he gave a sneak peak of a scorching-hot collab with longtime Alliance member, Busy Signal.

A video clip from inside King Jammy’s studio had Instagram rocking as the ‘Father and one of his sons’ dropped a song which seemed to be titled ‘ Bang Bung’. “Turf president and di General nothing nuh normal….”; “Lyrics flow new like January 1st. Warlord in the building” and “Kaboom! Bad like 05 in 2021 style! Da tune yah wicked”, were some of the comments.

The full-length album, Bounty’s first in close to 20 years, will see him wearing a crown, but not competing for the already much-claimed ‘King of the Dancehall’ title. The album is titled King of Kingston, and it follows his 2002 offering Ghetto Dictionary, which was released by VP Records.

“It will be quality over quantity,” Bounty Killer said.

Grammy-award winner, Damian ‘Jr Gong’ Marley, is the executive producer of King of Kingston and he has promised “some real authentic dancehall music”.

Bounty’s manager, Paul ‘Bankey’ Giscombe, said that “the listener can expect a fresh sound from the artiste”.

He added, “Bounty continues to work so hard on the album, putting his best in it as usual. He spends the time to carefully craft his skills on each song. The album will be testament to that. Madd.”

Last June, shortly after the overwhelming response to his and Beenie Man’s Verzuz battle the month before, Bounty teased the possibility of an album. Then, in November, he surprised fans with an official announcement on social media. “KING OF KINGSTON….The Album 2021,” Bounty said in a post which generated quite a bit of excitement and commendation from his friends Vybz Kartel, Busy Signal, Not Nice and Jamaican-American rapper, songwriter and television personality Safaree.

Bounty Killer’s debut album, Jamaica’s Most Wanted, was released in 1993 and later issued internationally under the questionable title, Roots, Reality and Culture. Albums which followed include My Xperience, Ghetto Gramma, Next Millennium, No Argument and the two-volume Ghetto Dictionary: The Art of War and Ghetto Dictionary: The Mystery, which all spawned chart-topping hits. 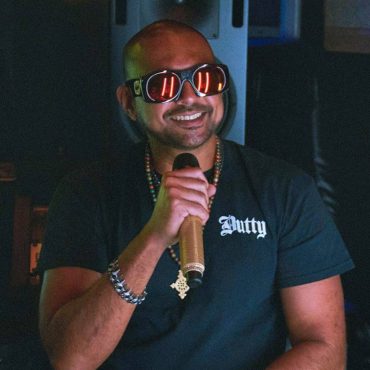 “Dancehall is alive and well. Check the pulse. This album is one I hold very dear to my heart for many reasons. It's the first album of mine being released off my own label, Dutty Rock Productions, and a body of work which has allowed me to work so closely with artistes I revere in my genre,” said Sean Paul. The Grammy Award-winning artiste released his seventh studio album, Live […]