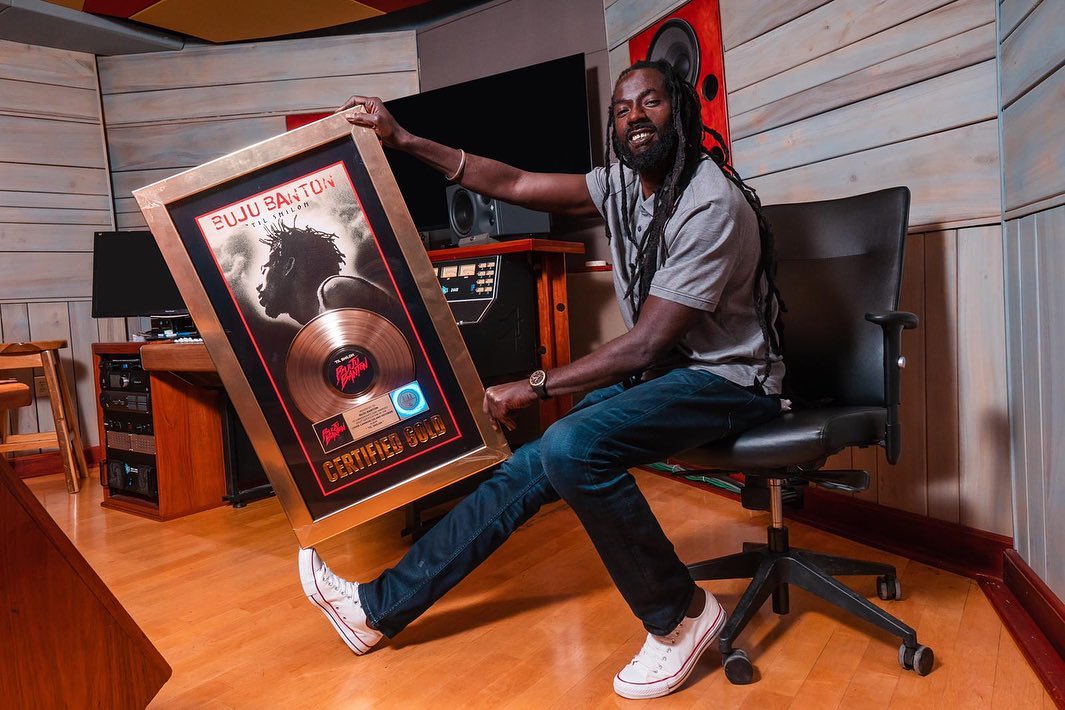 For many ‘Til Shiloh, Buju Banton’s 1995 album, is his best work to date. The popularity of the set is behind the decision to re-release the album to commemorate it 25th anniversary.

On December 18 Island Records/UMe will drop the the collector’s edition of this special body of work, which will include the original recordings of the critically acclaimed album, plus three new bonus tracks mixed by Buju Banton, exclusively. Not An Easy Road, Wanna Be Loved are remixes, and Come Inna The Dance is a new track that he initially recorded but didn’t make the original cut for the album.

Buju Banton shared his inspiration for the popular album.

“I listened to that inner voice and I was not misled, the Lord is truly amazing. Thanks to everyone.”

A gold-certified album, it represented Buju Banton’s and exploration of his faith and his journey through music and it is being celebrated by chairman and CEO of the Recording Industry Association of America (RIAA) Mitch Glazier.

“Remarkably, ‘Til Shiloh is the only RIAA certified reggae album in the past year. We are thrilled to join Loose Cannon, Island Records, and UMe to celebrate Buju, whose name has become synonymous with reggae and dancehall, and welcome him to the RIAA certified family,” he said.

“I can recall the global impact and the astonishment on the faces of his fans the first time hearing tracks like Untold Stories, Not An Easy Road. The audience would stand in amazement listening with no movement, no reaction as they were not familiar with ‘this Buju’. Familiar with dancehall Buju, the audience was now being introduced to Rastafarian Buju. Six months later after the release of Til Shiloh, I recall having to be police escorted to venues and from airports based on the global impact of this album. The transition Buju made impacted a generation and we were seeing it right before our eyes”.

Founder of Loose Cannon Records, Lisa Cortés, who signed Banton to her label and released this pivotal work, speaks about the album.

“ ‘Til Shiloh was a complete shift from the sound and vocal style of Buju’s previous album, Voice of Jamaica. I remember when I first heard his raspy vocal singing the intro: ‘Strange this feeling, I”m feeling…’ I knew this album was going to expand our knowledge of Buju and his growth as an artist and individual. As true artists do, Buju had followed an introspective path and through this album found a means to share his testimony.” 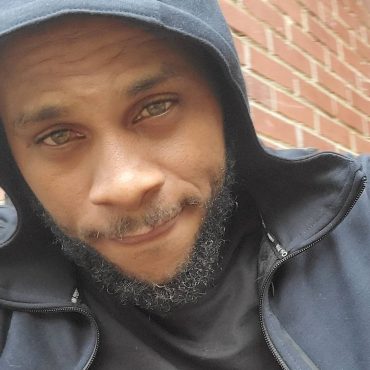 Last Saturday, October 24, Tampa, Florida, came alive with the staging of Vent vs Entanglement. Held on the lawns of the SD Banquet Hall, the event featured performances by Dexta Daps, Ikaya, Foota Hype and Lil Nasheer. https://www.instagram.com/p/CGxwtbdpjON/ Mineral Boss Records (MBR) and Supa D Promotions promoted the event. In an effort to protect patrons, the promoters did temperature checks and the sanitizing of hands upon entry into the venue. […]