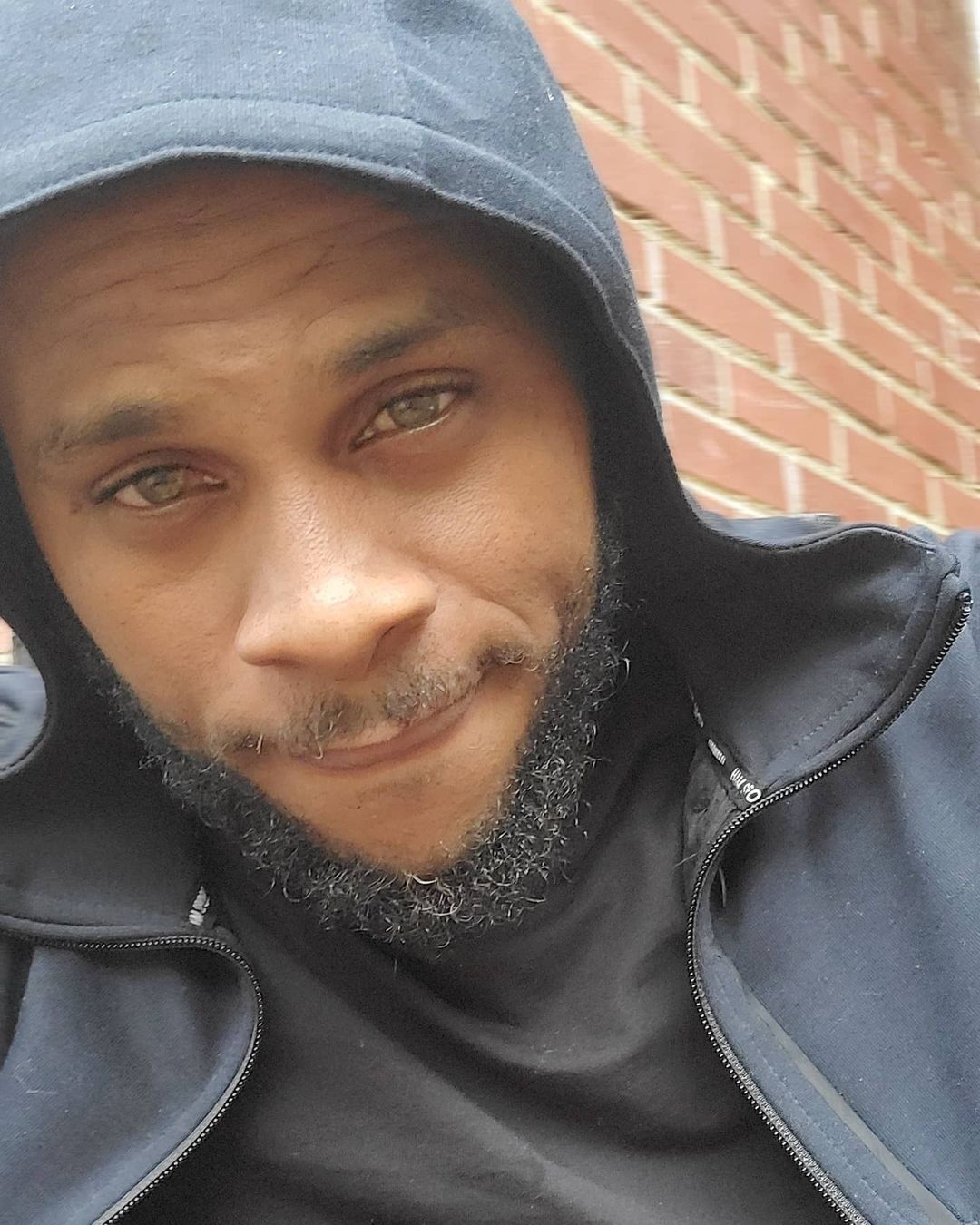 Held on the lawns of the SD Banquet Hall, the event featured performances by Dexta Daps, Ikaya, Foota Hype and Lil Nasheer.

In an effort to protect patrons, the promoters did temperature checks and the sanitizing of hands upon entry into the venue. Sanitization stations were strategically placed throughout the venue.

Tawanna Jones of MBR has been steadily making her name in music production and events promotion.

“The vibe was wild, loud and explosive. As you know, the crowd went wild for Dexta and also Foota Hype who was guest host and selector,” said Jones.

She continued, “The lawn was full all four corners. It was sold out. I needed to make a comeback in the midst of the COVID-19 pandemic, and make it known that I am one of the most consistent event promoters in Tampa.”

Jones previously promoted events such as All Island Cooler Fete and shows featuring Lisa Hype and Dexta Daps, among others.

Her upcoming event in Tampa on December 19 will feature the likes of I-Octane, Yanique Curvy Diva and Mavado. Dancehall artiste Vershon is scheduled to perform at another of her events in Jacksonville on December 26.

On the music side, Mineral Boss Records recently dropped the single and video Escape by the label’s newest signee former Magnum Queen of the Dancehall winner Suspense. 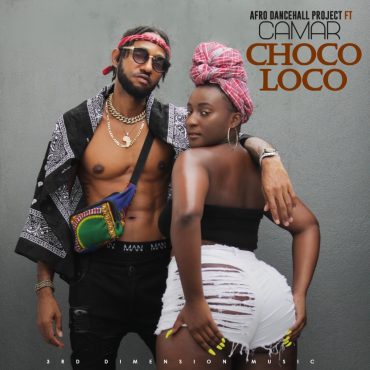 Hailing  from East Kingston J.A , Camar Andre Doyles, more popularly known as CAMAR  “Flava” is known to be an immensely talented, multifaceted recording artiste, writer, composer, musician & producer.  Gifted with the artistic ability to construct ingenious lyrics and melodies effortlessly, while keeping current with the trend in music, the artiste is indeed no newbie to the music scene including internationally being one of the first Jamaican acts to […]