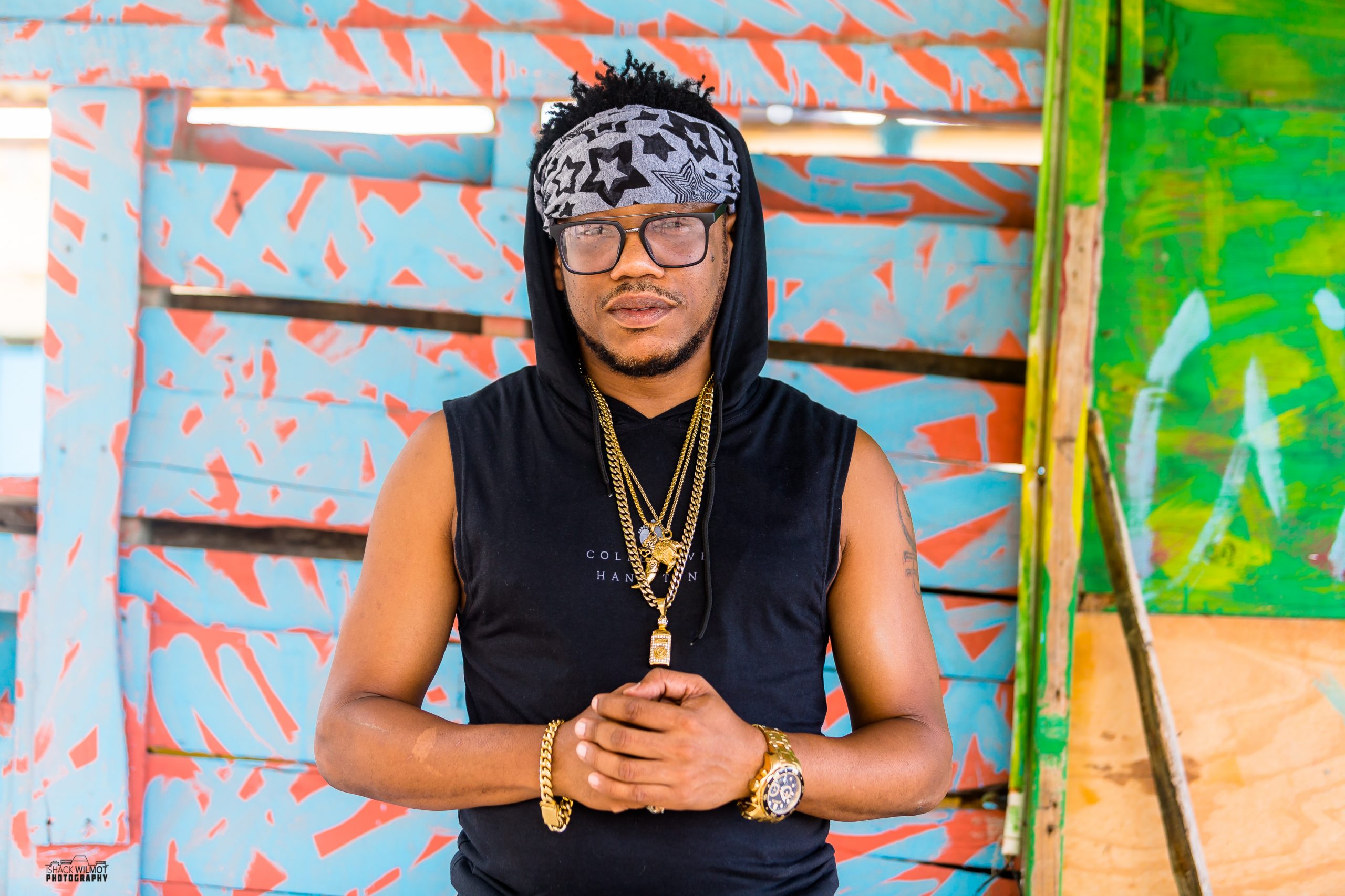 Jamaican recording artiste and songwriter Adrian Locke, known as Jahfrican, is reconnecting with his African roots with his recent single Ole Friend. The single, released last August, gives ode to the concept of real friendship that isn’t affected by hatred or jealousy but is unconditionally supportive throughout any challenge.

With fans in Jamaica and the Caribbean appreciating the track since its release, Jahfrican is now excited that the single has seen increased rotation in African countries like Kenya, Uganda, Ghana and parts of South Africa, since the start of the year.

The artiste birthed his Jamaican-African alter ego by doing Afrobeat dub-plates for fun for renowned selectors like Tony Matterhorn and Ricky Trooper. He has seen that evolve into an actual artiste persona and now the motherland is showing his music the desired appreciation.

“I’ve seen people using the Ole Friend track as a wedding dance song, to send birthday wishes and even as tribute at funerals. Ole Friend has been warmly received worldwide and I am so humbled,” Jahfrican explained

Now Jahfrican is ready to prepare the official music video for the single. The visuals were delayed last year due to the Coronavirus Pandemic.

“I was waiting on the global crisis of COVID to pass, but since it has not, my team, Sicaro and TruckBack Records, decided now is the time. A song of this nature is timeless and that is being proved with the increased global interest for the Ole Friend single right now,” Jahfrican added

The visuals will mirror the concept of the single itself so fans can look forward to high energy, fun with a message of everlasting friendship throughout all trials and tribulations.

Other tracks for Jahfrican include; ‘Tears’ produced by Romii Records, ‘Circulate’ produced by ATown Records and ‘Pray for My People’ produced by Sippo Records, written as a message of hope for persons in the African Diaspora facing injustice. 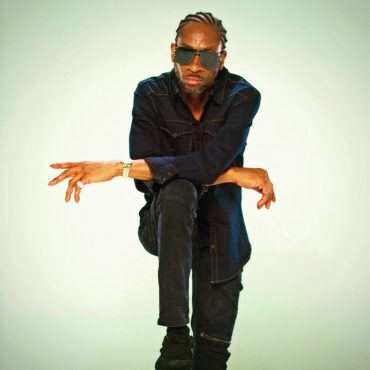 The ‘Grung Gaadzilla’ Bounty Killer soon-to-be-released album will be “a definite treat for dancehall fans”. And, as if to prove it, on Thursday he gave a sneak peak of a scorching-hot collab with longtime Alliance member, Busy Signal. https://www.instagram.com/p/CMRFJH1pIM1/ A video clip from inside King Jammy’s studio had Instagram rocking as the ‘Father and one of his sons’ dropped a song which seemed to be titled ‘ Bang Bung’. “Turf […]