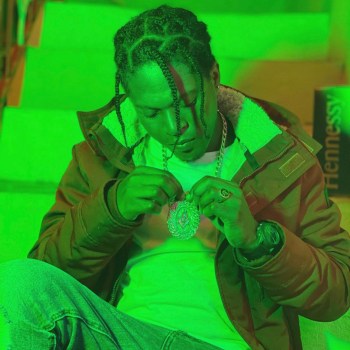 Portland-based recording artiste Rd Prominent has been steadily building his underground following in his native parish for some time now. However, he currently has his sights set on becoming a household name locally and internationally. The melodic artiste says however he does not want to be a typical upcoming artiste instead he wants to inject a new style of writing and delivery to dancehall which he describes as a melting pot of dancehall, reggae, R&B and hip hop.

“I see myself as a trail blazer as such I don’t want to just blend in with the current crop of artiste in terms of what I sing about and how I deliver my music. I think the industry needs fresh ideas and as a person that thinks outside the box I believe the time is right for me to stamp my musical authority. I plan to inject my hybrid sound into dancehall and help to continue the great work done by the likes of Sean Paul, Shaggy and others” Stated Rd Prominent.

Born Kavanic Sampson, Rd Prominent says he was influenced by a friend who is also a musician to pursue music as a career when he discovered that he has raw talent and a great vibe that many musical pundits have described as “star quality”. However Rd Prominent says he is keeping a calm head as he traverses his musical journey as he knows he has a lot of ground to cover in order to secure his desired spot at the top of the music industry.

“Calm and steady progress me a pree, I know it is a long journey but me a gwaan tek it day by day and gwaan grow my brand while learning the business aspects of the music industry. Everything looks very promising but it is still early days however I do give thanks for the support of my peers thus far” Stated Rd Prominent . 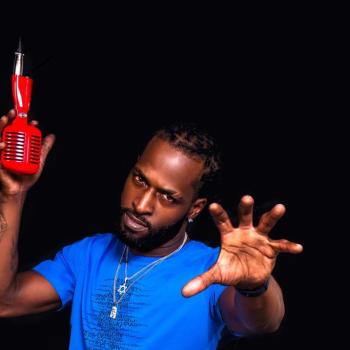 New York-based singjay Angel Dups has made a strong start to his musical career with the release of his buzzing single entitled touch melody which has musical pundits very excited about the potential of it becoming a mainstream hit. The savvy lyrical master says he has been knocking on the door to stardom for sometime now and he finally feels confident that he may have found that often elusive break-out single.  […]