Shaggy Christmas in the Islands 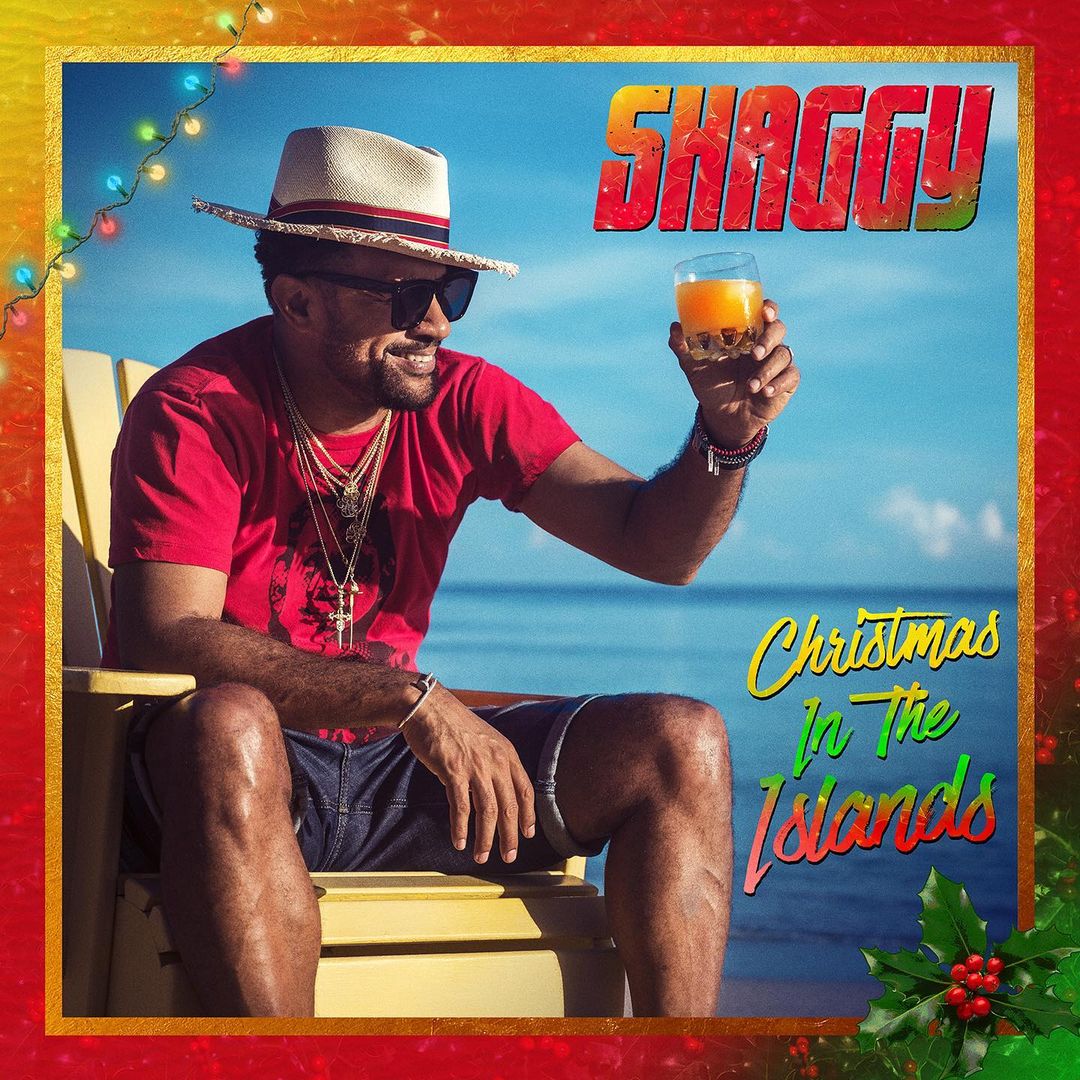 The televised Disney Christmas special aired last year and featuring Jamaican Grammy Award-winning artiste Shaggy was the catalyst for the production of his holiday album Christmas in the Islands which was released on Friday.

Shaggy told a virtual press briefing to launch the project that based on some of the music performed with British rocker Sting on that televised special the seed was planted to do the album.

“On that Christmas special we did a number of dancehall and reggae songs. Carols like Little Drummer Boy became Jamaican Drummer Boy and so on. The idea was really to do the project with Sting. When I came off tour at the top of the year I started to put the melodies together, then COVID hit. I figured it would last about 2 months, but once it continued it became evident that this would be a Shaggy album.”

“Since I was a child, I can remember seeing tourists flock to Jamaica during Christmastime for some sun, fun, rum, and great parties! Our island is all about family, friends, food, great beaches, warm, welcoming people, and a strong culture, which is the perfect recipe for a joyous Christmas, so we decided to embody all of that into one album.”

“We enlisted some of Jamaica’s leading, iconic artists to participate, and with guests like Ne-Yo and Joss Stone, who frequent Jamaica during the holiday season, we hope to transport listeners and share how we celebrate Christmas in the islands,” Shaggy continued.

Ne-Yo and Joss Stone added their endorsement to the project and the experience with the artiste known for monster hits such as Boombastic and It Wasn’t Me.

“I loved working with Shaggy on this new Christmas album. He’s a total legend, as I’ve been listening to him ever since I was a kid. It was an absolute honour to work with him in any capacity at all, and I am more than surprised that it ended up being on a Christmas album of all things and I am absolutely delighted as I am Christmas-obsessed!” said Joss Stone.

“Shaggy is an absolute GOAT [greatest of all time]. I know that word is tossed around a lot nowadays but only a select few deserve it. Shaggy is one of ’em. The record is the best of both worlds. The joy of the holidays with the heat of the islands. What more could anybody ask for? Honoured to be a part of it,” Ne-Yo shared. 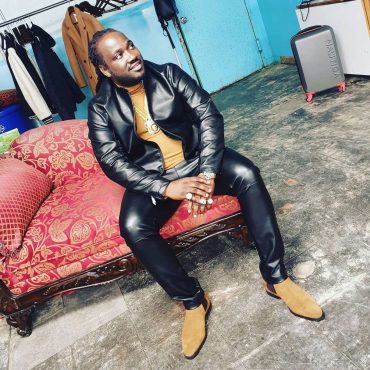 I-Octane said he is working on his fourth studio album, Reggae Booth, slated for the first quarter of 2021. Ahead of that major project, the dancehall singjay said he is currently shooting music videos for Check Out, Rasta Love, Someone to Love, and Next. “Mi just ah warm up the place until the album drops,” he said. Reggae Booth will be a 17-track album and the follow-up to Love and […]