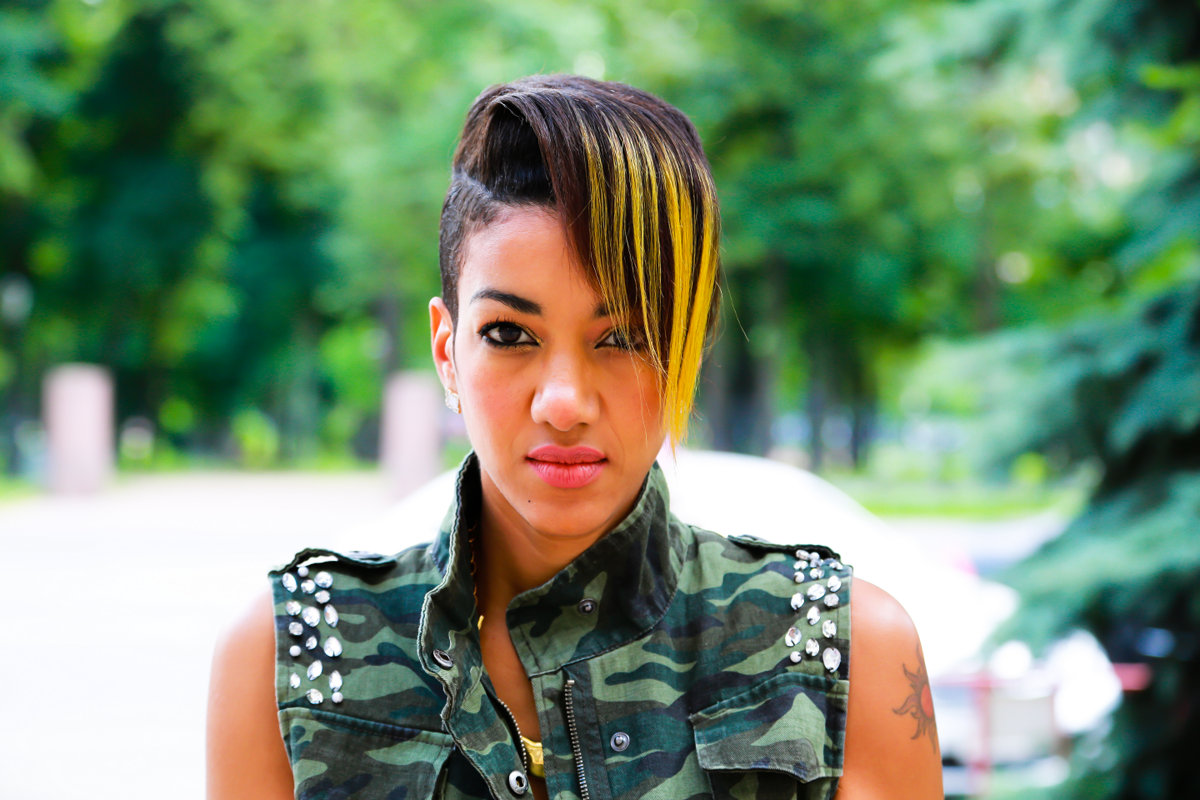 The Jamaican duo Brick & Lace has been attempting to manage their sudden surge in fame over the past few months. Tens of millions of new people have listened to their music, and their previously shelved debut album, Love is Wicked, was eventually released internationally after FIFTEEN years—albeit without their knowledge.

The sisters Nyla and Nyanda Thorbourne, who make up the duet, haven’t put out much new music together in the past ten years, which makes their professional resurrection all the more astonishing. Brick & Lace did, in fact, end their existence in 2013. TikTok has this kind of influence. With over a hundred million views, the hook from their 2007 song Love Is Wicked has spread over the platform, mostly on material where people make fun of themselves and their relationship problems. Steven “Lenky” Marsden’s catchy Diwali Riddim, which opens with the chorus, “Tears on my pillow cah your love is wicked,” creates the perfect background music for people to dance and laugh their woes away. The often captioned refrain says, “They warned us.”

When the heightened attention on Brick & Lace was introduced into the equation, Nyanda was already juggling parenthood and her solo career. She released a four-song EP last year, and when she and Stonebwoy were promoting the album’s title track, All Fruits Ripe, she received a call informing her that Love is Wicked was taking off once more. 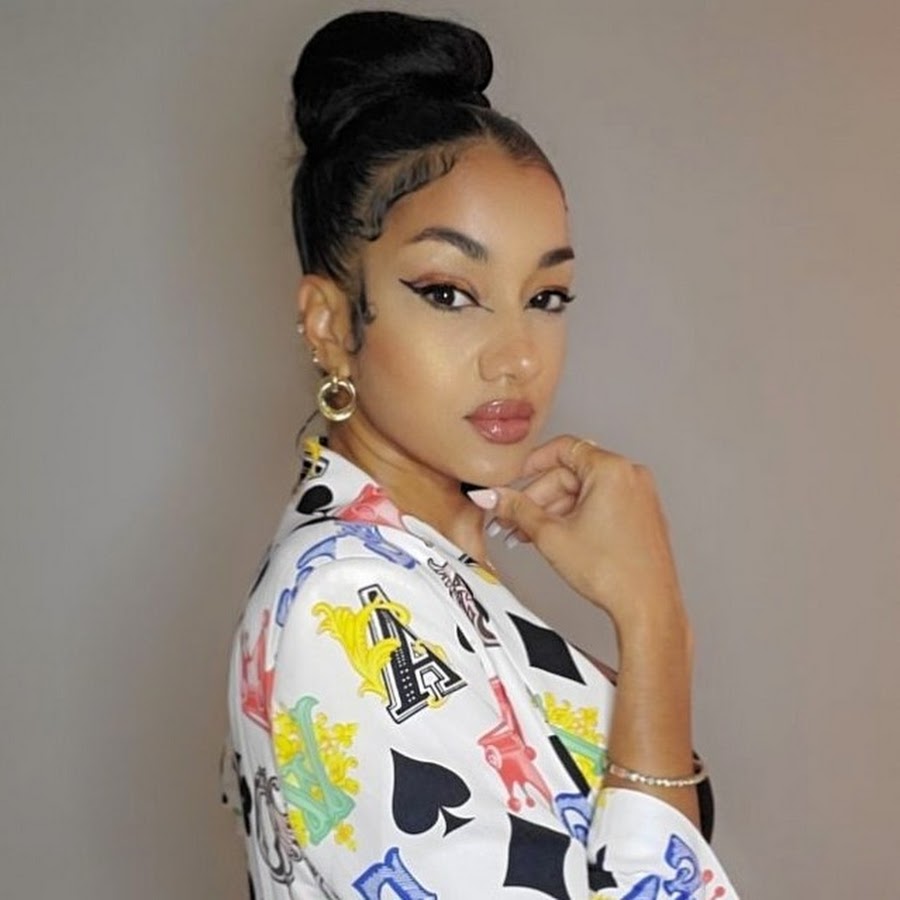 When my sister and I noticed our Tik Tok trending, we were both stunned. We weren’t actually on TikTok, to start with. I had an account, but I didn’t use it much because I focused largely on Instagram and Facebook, Nyanda said.

Now that Nyla and I are using TikTok, we are interacting with the fans more.
A younger generation makes up the new fan base.
Some of the duo‘s longtime followers are also beginning to re-discover Brick & Lace.
So, the pieces are coming together.
We’ve been working on a Love is Wicked clothing line as well, so we’re currently promoting our merchandise. We already had the line, but we’re pushing it harder now.

Additionally, we received a call from another friend informing us that our album had been made available on Spotify. We were like, “What?” We weren’t even called by the label. Actually, Kyle Warrell, Brick & Lace’s strongest supporter from the beginning, called.

Our CD had success in some regions of Africa and Europe. But [the label] never made it available in America. Now that the song had gone viral on TikTok and other platforms, they were like, “Oh, you know what? Just release the album internationally now. 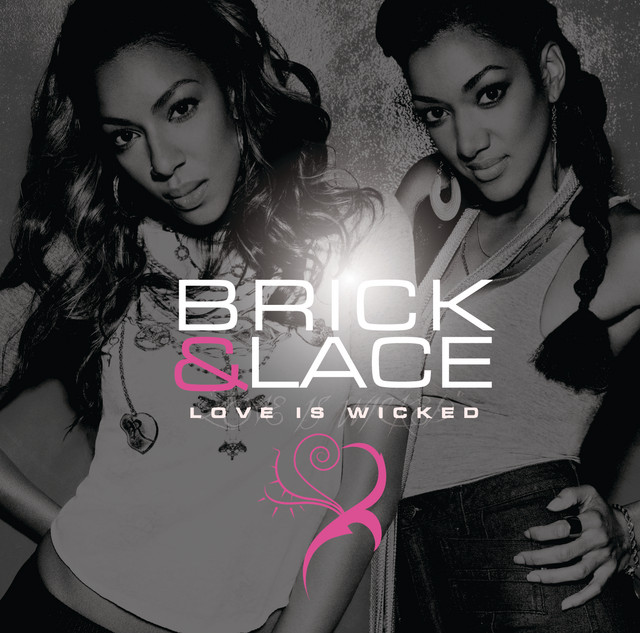 Regardless, I enjoy what I’m doing as a solo artist. I am aware that it is not as popular as Brick & Lace, but whatever. I continue to enjoy my work. I continue to be proud of my music and who I am as Nyanda.

I’ve been seeking opinions on whether or not I should stop working on solo projects. Being that Nyla has two small children, moving with Brick & Lace is now challenging. It’s simpler for me to relocate now that my daughters are a little older. This is a period of motherhood because her daughter is one.

So I think I’ll combine the two I’ll operate those two engines. I’ll continue to pursue a solo career. And because I still adore Brick & Lace, I’m going to do as much of it as I can. I’m an avid follower of Brick & Lace. That describes me. I don’t want to ignore that since I developed that as my brand as well. 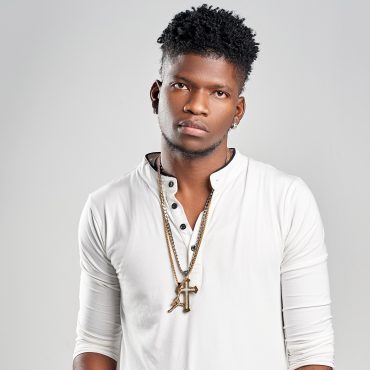 Tatik Gets Emotional on RIP Single

Dancehall singjay Kevin Daley, better known as Tatik, has poured real emotion in his latest single Return If Possible (RIP) produced by Zj West for Yo West Productions and Audley Gordon for AGM Official. The artiste, who was a crowd favorite on the 2017 staging of talent competition Magnum Kings and Queens of Dancehall, considers himself an artiste motivated by pain and knew it was inevitable that a RIP song be added […]