Dancehall superstar Shaggy has raised his cap to his fellow countryman Sean Paul, saying that he is far more forgiving and patient than he is when it comes to dealing with "music industry disrespect" from foreign musicians that appear in collabs. In a recent interview with Anthony Miller of Television Jamaica's The Entertainment Report, Orville Burrell, aka "Shaggy," said that he has been let down on a number of occasions […] 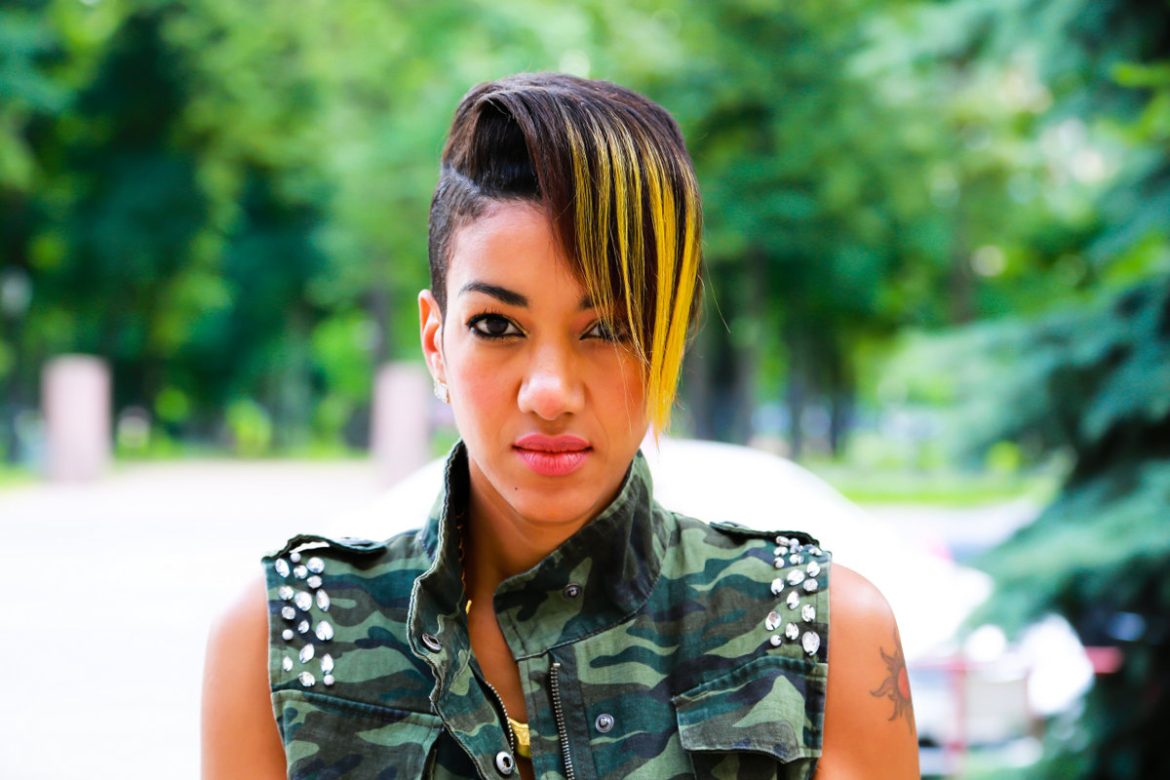 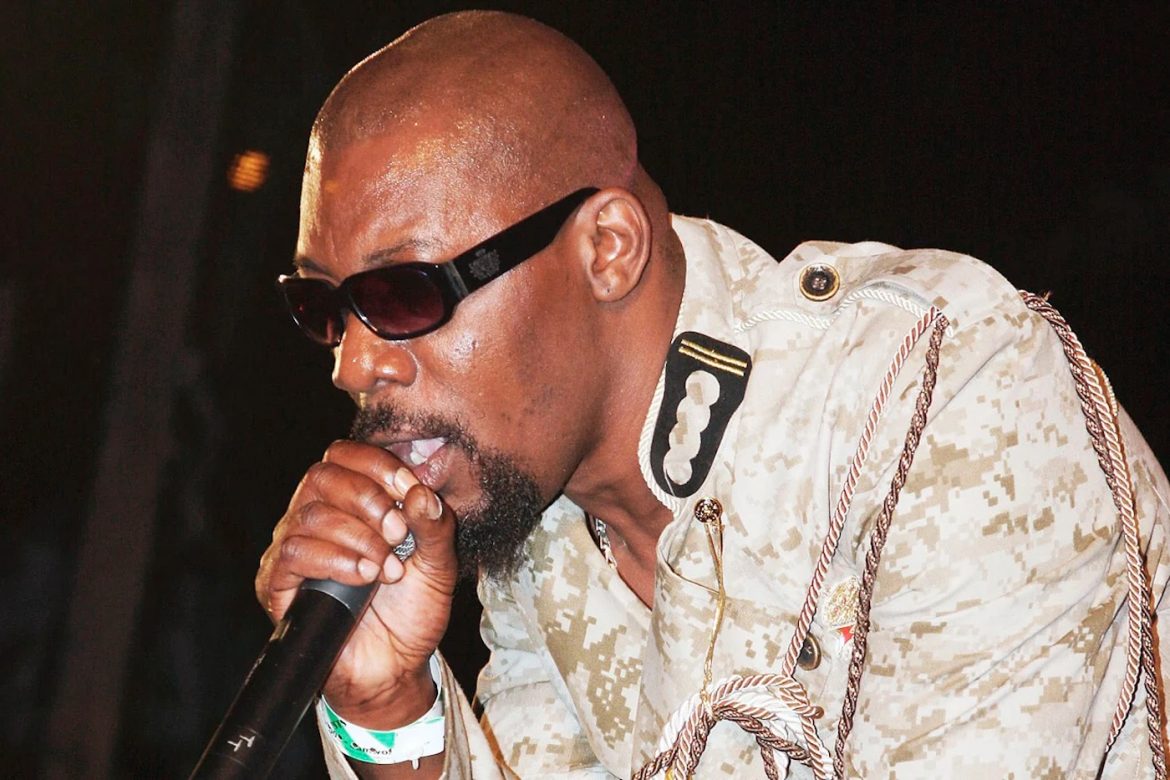 According to the late Dancehall deejay's family, the much-discussed mural that was painted over Merciless' burial site and depicted the Sting fight in 2000 in which he squared off against Bounty Killer, Beenie Man, and Ninjaman has been taken down. Last month, Beenie and Bounty were attacked by Merciless' manager Harvel 'Gadafi' Hart, selector Ricky Trooper, and other people for skipping the funeral of the 51-year-old entertainer (Leonard Bartley), who […] 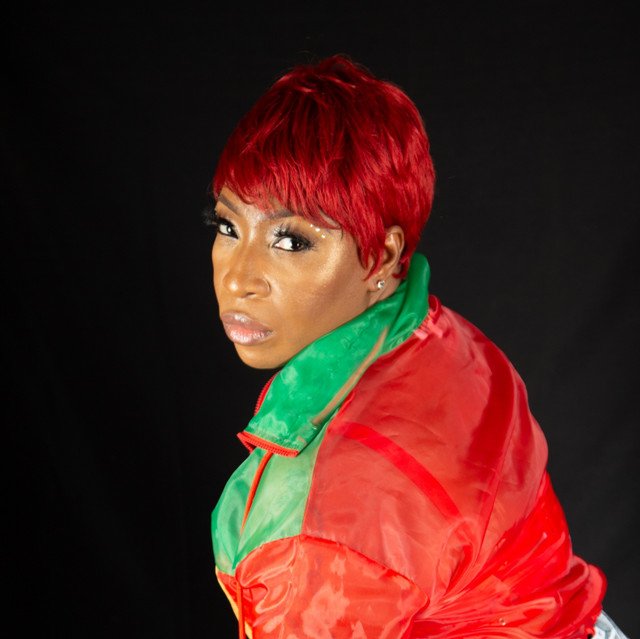 According to Macka Diamond, malicious web leaks of her OnlyFans videos are being carried out by competitors. The fact that another another video pulled from Diamond's OnlyFans account has been circulating on social media has Diamond enraged. In the video, a semi-naked Macka Diamond is seen displaying her breasts and touching herself in a provacative manner. “This video is almost two years old. I think someone is trying to leak these […]