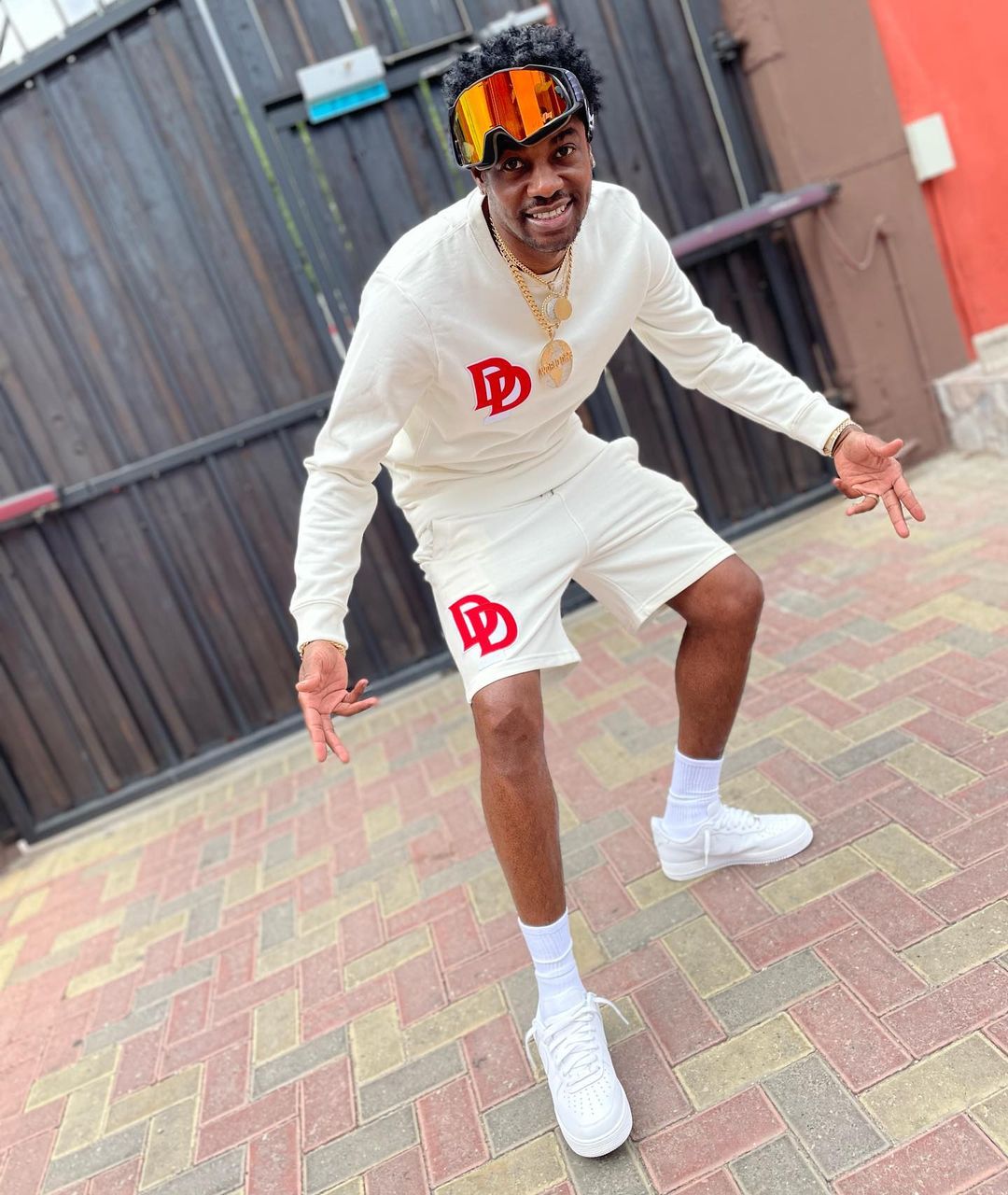 “This my first one… my very first one on Dream Weekend,” said Ding Dong, who was en route from Canada to the United States, on Monday afternoon.

The dancer-turned-singjay is booked to perform on Daydreams on Saturday, July 30. He promises an exciting set for his fans from his Ravers Clavers outfit and himself.

“Patrons are to expect pure excitement and madness. Mi don’t even know what to expect because mi is a man weh is a spontaneous person and mi jus’ go wid the vibes and go wid the energy for the people dem. Mi jus’ know the energy mi have and the vibe weh me have, but mi jus’ expect anything so mi want dem expect anything,” Ding Dong stated.

He said he would not be introducing any new music, as he has current songs that are “running the streets”.

He is one of several artistes booked for the four-day event. The others are newly crowned Dancehall Queen Spice, Sizzla, Skeng, Govana, Jahshii, Marksman, IQ, and Rytikal.

“Coming out of the stakeholder meeting with persons, including the Chamber of Commerce, municipal corporation, fire and police departments, and the hoteliers, we can report that everybody is excited about the event being staged. Hotels are reporting that their figures are showing full occupancy, or close to that, for the period of Dream Weekend,” he said.

Dunn said that, in a 2020 report, Dream Weekend pulled $4.3 billion into the Jamaican economy and, as such, he was pleased to be able to assist with this injection of funds into a wide range of Jamaican businesses, including hotels, vendors, restaurants, transportation, and other services.

Started in 2009, Dream Weekend over the years has brought thousands of overseas visitors to the island’s shores and introduced them to an island party vibe. 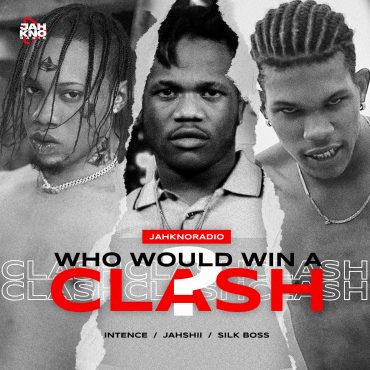 Who Would Win A Clash: Intence vs Jahshii vs Silk Boss

With Sting making a return on Boxing Day, December 26, after a seven-year halt, the dancehall community is eager for a showdown. After being mocked by dancehall recording artiste Jahshii earlier this month, Silk Boss took shots at the artist in a diss track titled Facts. At the recent staging of Reggae Sumfest, dancehall artist Intence took aim at the Born Fighter singer during his performance, following an incident backstage. […]