Rygin King back to Music 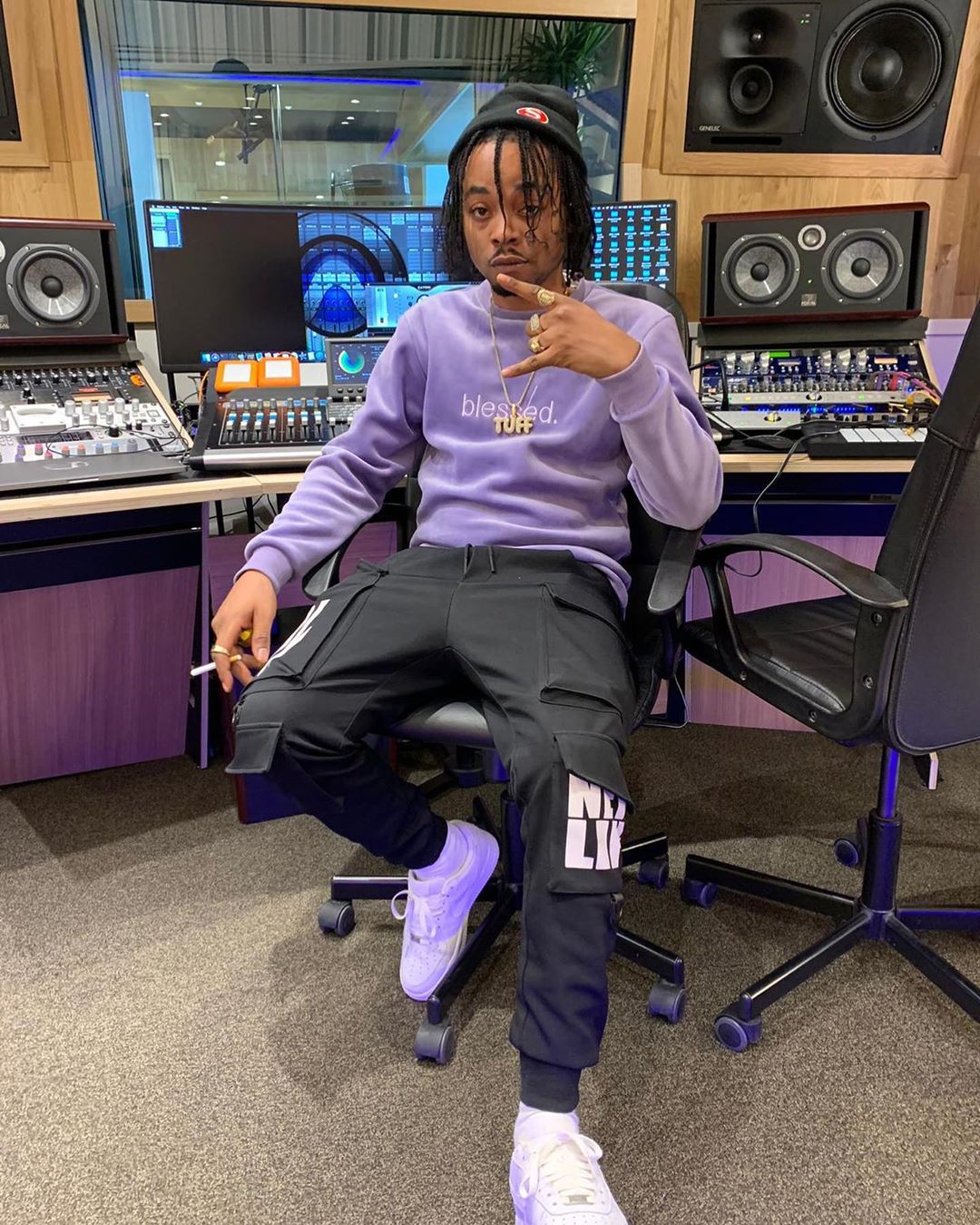 After being sidelined by gunshot wounds for months, Rygin King is back in studio. The dancehall deejay posted a picture of himself on Instagram to announce his ‘return to the office’.

“Give thank fi life,” Rygin King wrote, along with a praying emoji.

His colleagues I-Octane and Chronic Law were very supportive and posted several praying emojis. Deep Jahi referred to “powers” of a supreme being in his response.

On August 22, Rygin King released No Emotion while still recovering in hospital. It was recorded prior to his June 28 shooting, but he added the finishing touches by cellphone.

“Mi not fully 100 per cent, but mi just ah give thanks for all the prayers and well wishes from the fans. God nah give a man more than him can bear. As mi song say: ‘Who behind the trigger have the last laugh’. So right now, mi just a heal and take it day by day”

“Mi believe inna this song. It ah say everything mi a feel right now, and I wanted it to drop on my birthday,” he continued.

Rygin King, 26, was born Matthew Smith of Norwood in St James. He was shot in the chest and knee by unknown assailants, after leaving a funeral in Westmoreland.

He was one of three people shot in the incident. He was rushed into emergency surgery at Savanna-la-Mar Public General Hospital. A female, Sashalee Blackwood of Irwin Meadows in St James, succumbed to her injuries.

Rygin King came to prominence in 2018 when he was the closing act for Reggae Sumfest. He is widely known for songs including Tuff, How Me Grow, Ruption and Things Go Change.

Legendary reggae singer Frederick "Toots" Hibbert died at the University Hospital of the West Indies in St Andrew on Friday evening. He was 77.The singer had been admitted at the hospital last week Monday and was in a medically induced coma. Claude Mills, Hibbert's publicist, confirmed the singer's passing. "Jamaica has lost a great cultural icon. The soul of an age has died." https://twitter.com/tootsmaytals/status/1304670520605106176?ref_src=twsrc%5Etfw%7Ctwcamp%5Etweetembed%7Ctwterm%5E1304670520605106176%7Ctwgr%5Eshare_3&ref_url=https%3A%2F%2Fjahkno.com%2Freggae-legend-toots-hibbert-has-passed-away%2F "The family is asking for privacy […]