Dancehall superstar Shaggy has raised his cap to his fellow countryman Sean Paul, saying that he is far more forgiving and patient than he is when it comes to dealing with “music industry disrespect” from foreign musicians that appear in collabs.

In a recent interview with Anthony Miller of Television Jamaica’s The Entertainment Report, Orville Burrell, aka “Shaggy,” said that he has been let down on a number of occasions by “big” artists who are merely disrespectful of others. Unlike the laid-back Sean, however, he readily expressed his displeasure and rebuked the offenders for their acts of disrespect. 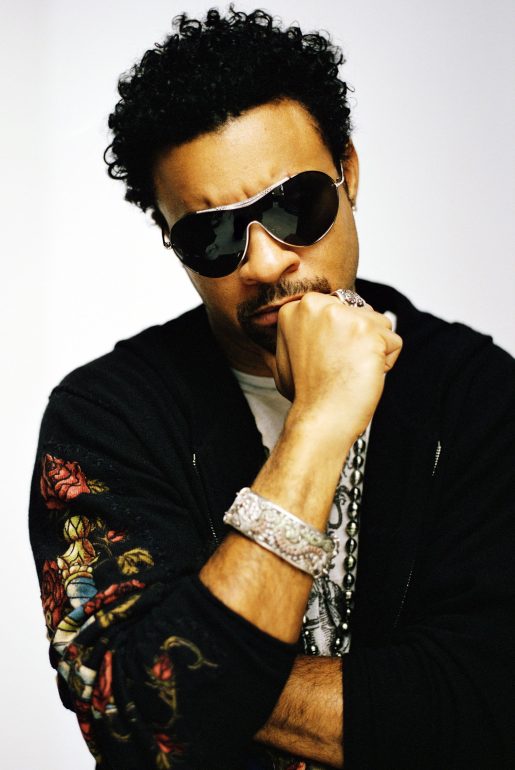 “Sean has done a lot of major collaborations with a lot of major stars.  But Sean will tell you himself, even getting those collaborations, were hoops.  Sean is one of the most unique human beings because him have way more (tolerance).  Mi wi look pan yuh and cuss yuh off inna two minutes if you disrespect mi,” Shaggy said.

“Him wi work through it, and some a these guys who are collaborating, major artists, are straight up 100 percent just disrespectful and I am not gonna take it.  But Sean is a yute weh can manoeuvre through it.  He is such a easy people person and him know how fi do all a dat,” he added. 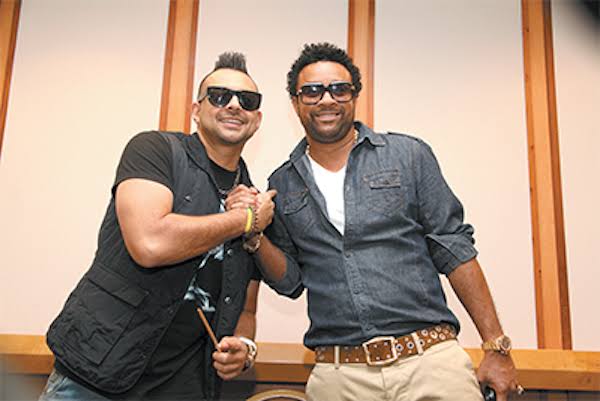 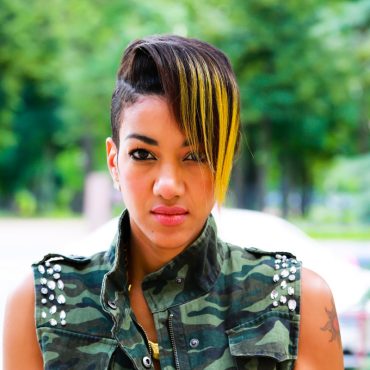